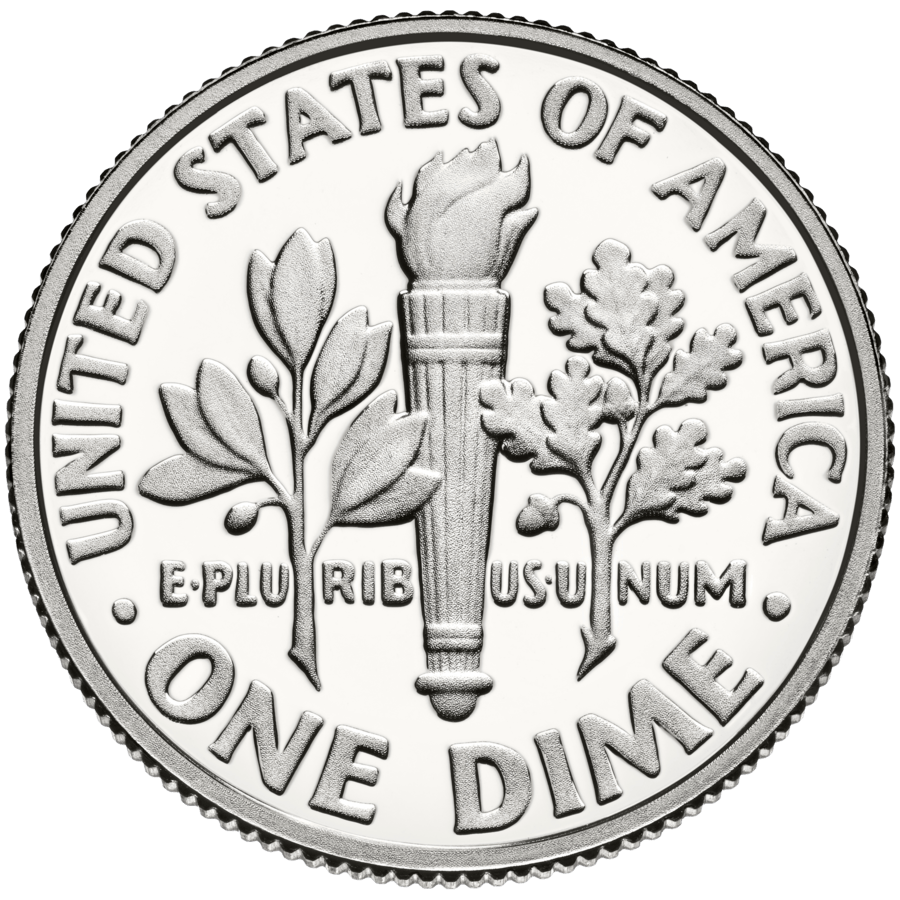 Know More About the 1965 Dime, an Error Dime

The Roosevelt Dime is the latest dime variation in circulation today. It has been so since 1946.

The Roosevelt dime was created to honor Unites States President Franklin Delano Roosevelt. He died in 1945, and a year after a dime featuring his face was minted in commemoration. It is still the one being minted up to this day.

It replaced the Winged Liberty Head or the Mercury Dime. The design of the very first Roosevelt Dime was by a United States Mint employee, Chief Engraver John R. Sinnock. It was the first coin designed by a Mint employee in over four decades, due to the lack of time to commission the design to another designer.

This Act changed the composition of the ten-cent dime from the 90% silver, 10% copper combination into a “clad sandwich”, where the entire coin is made up of pure copper and is plated with 75% copper and 25% nickel alloy.

There is a certain 1965 dime that has been in every coin collector’s mind, and rightly so because its value of in the thousands of dollars. You may ask how could a ten-cent dime be worth thousands? It was already mentioned that the production of the silver dimes was halted in 1964, so a silver 1965 dime is very rare. It is also an error coin. So if you find one you should hold on to it and analyze how you can get the most out of the coin in terms of its selling value. There were only very few silver dimes ever found, but numismatists are optimistic that there are still more out there waiting to be discovered and appraised. There are two ways you can tell if the 1965 dime in your possession is made from silver or from cupronickel alloy:

The silver dime is heavier by 23 grams. It weighs 2.50 grams compared to the cupronickel dime, which only weighs 2.27 grams.

The most expensive silver dime was worth a whopping $9,000! So if you have a rare silver dime in your possession, you can start assessing its value. What do you know, the one you have may be worth more than $9,000.

If you are new at coin collecting – not just silver dimes but all kinds of US coins, you need to have a guide on how coins are graded and valued. There are grading books and price guides you can consult for your rare coin collection. Here are just some of them that will be of great help.

If you see a rare dime, or any coin for that matter, that is different from the rest, do not toss it out yet and think that it is not worth anything. It may just be the opposite: it may be worth a lot of money if you sell it at auction.