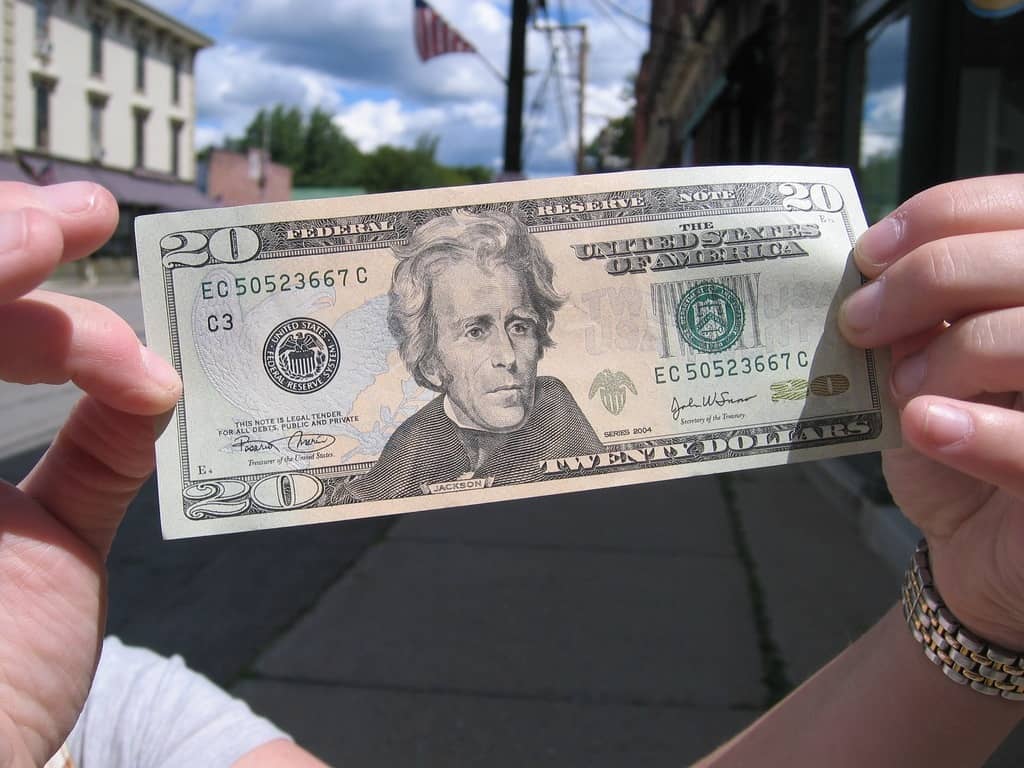 Federal Reserve notes, especially those that are no longer in circulation, are highly popular with the avid paper bill collectors.

People who don’t understand why these folks keep on chasing after old bills may not be too keen on these things or are unaware of their value.

There are actually different reasons why collectors got into this kind of hobby. Most of the time, it is the serial number on the paper bill that makes it valuable to them. Some do this for the sake of investment, while others just appreciate the beauty of having sets of various bills.

The 1969 20 dollar bill can be one of the most amazing collectibles worth keeping.

The 1969 $20 bill graced by the portrayal of Andrew Jackson, who was the seventh President of the United States, has a green seal on the right side and “Federal Reserve Note” on top.

Since a lot of these 20 dollar bills were printed, it’s safe to say that they are pretty common. However, there are things that can make them worth more than their face value.

Always remember that beauty is in the eye of the beholder. The serial number on a 1969 20 dollar bill can be unique and interesting to currency collectors in several different ways.

Different errors happen during the process of printing paper bills, like notes having the seal and serial number on the back.

This happens when sheets of bills are fed into the printing machine and the wrong side is facing up. The Bureau of Engraving and Printing is trying to hold every misprint that occurs, but sometimes they fail to catch one and it enters circulation.

That particular note will surely be valuable to bill collectors who want to have a misprinted money as part of their collection.

However, misprinted notes are not necessarily rare, because when a misprint occurs, a lot of the same misprint happens as well. That is why the value of a misprint is based on its condition and the rarity of the error.

If you have a 1969 20 dollar bill with a star on either the beginning or end of the serial number, that means you are fortunate and you should hold onto it.

Since there is no such thing as perfect, there are times that the bills need to be printed again due to some error. And instead of reprinting the misprinted bills, they just put star notes in circulation as replacement for the error notes.

However, this does not happen frequently, that is why star notes are quite rare and valuable.

For those who aren’t much interested, there may be nothing special about a 1969 20 dollar bill. But those who have keener eyes will be able to tell its real worth and value.