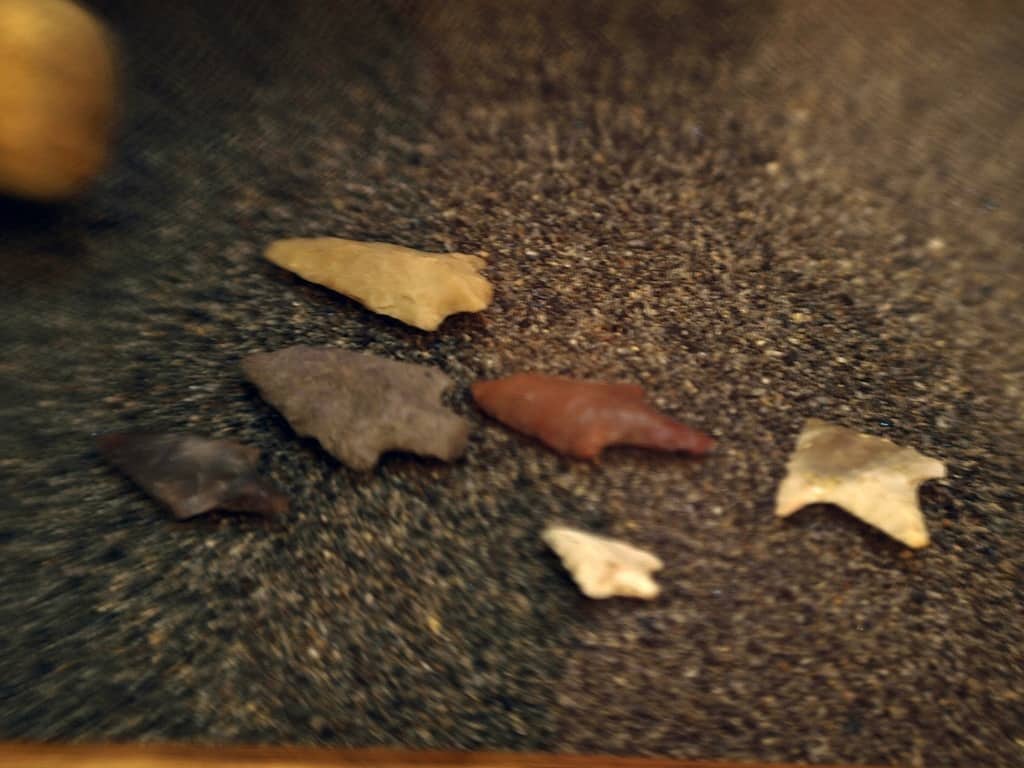 How To Find Arrowheads

For hardcore treasure hunters, precious metals like gold and silver are not the only things that are worth searching for.

There is also value in hunting for artifacts, much like our favorite movie character Indiana Jones. Of course, in reality, treasure hunting is not necessarily that extreme.

Some people deliberately focus their time and effort finding these things while some simply find them by accident, usually when gold panning in creeks.

The value of arrowheads greatly varies on the rarity, provenance, and its history. But in in general, arrowheads can fetch a value of around $10 to $20 online.

Actually, some people find this more appealing than panning for a few grains of gold.

If you want to know how to find arrowheads, read on.

First up, check out this interesting video on how to find arrowheads:

The first step is always knowing the background of what you are hunting for. And since we are talking about arrowheads used by Native Indians, you have to know their history, the way they lived, and the relevance of these arrowheads in their lives.

It would be good to conduct some research in your local library, over the Internet, and in museums.

Why go to such great lengths for this?

Simple. Knowing their history will give you the clues as to where you can do your treasure hunting and how to find arrowheads.

Both the eastern and western parts of the United States have been settlements for Native American Indian tribes since the Paleolithic period. So the arrowheads you’ll find are most likely going to be different in terms of how they look and how old they are.

There are more than 500 federally recognized Indian Tribes in America. A majority of them are in Alaska and the rest are scattered all over USA’s mainland.

In this case, it would be good to know about a couple of tribes first especially when you have zoomed in to a certain location. Know where their former settlements were and where their ancestors often hunted. These are already big clues in preparation for the next step.

Once you have done your research about the Native Indians, it is time to move to the next phase. Identifying the key location in searching for arrowheads require some critical thinking and common sense.

Aside from doing Internet research and using Google Maps, talking to locals can offer you some vital information as to where you can find a key spot in finding arrowheads. It would be good to determine where old Indian settlements were and use that as a starting point.

You can also request for soil records so you can make a better decision in choosing a search site.

Places with sandy loam or in old swamps are potential search sites as these have been former settlements of Indians. Shallow waterways like creeks and rivers, and lakes are also promising sites as debris like rocks and arrowheads tend to make their way to these bodies of water.

Arrowhead hunting is also best done after rainfall or a flood, or during early spring. This is a perfect time as the rain has most likely washed out the top layer of soil exposing debris. Crops have also been cleaned by this time so the land is clear for arrowhead hunting. 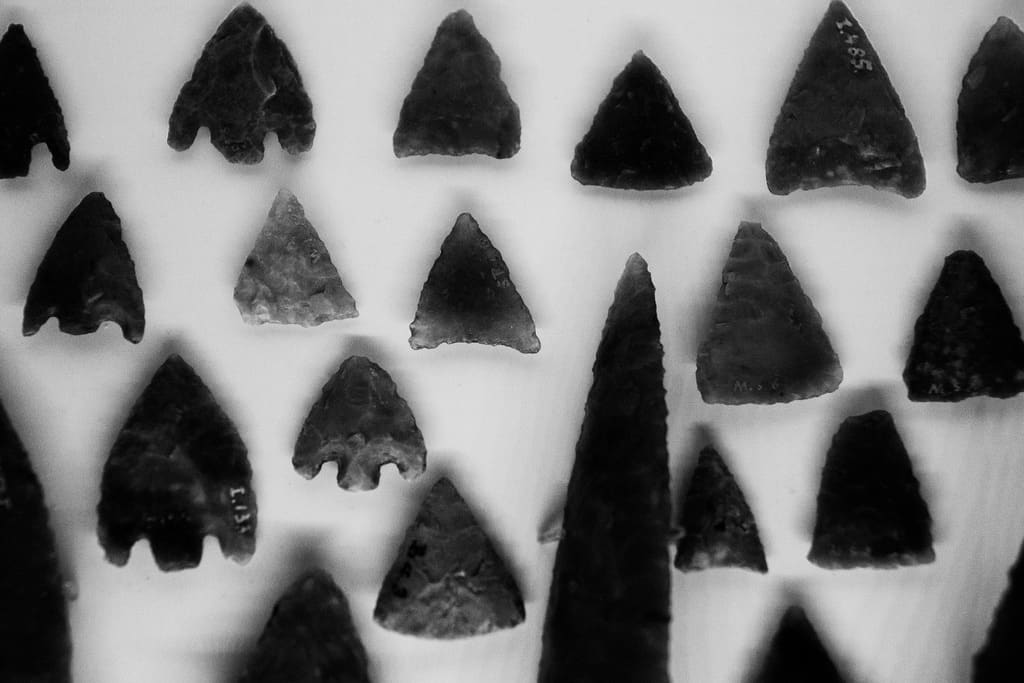 When you go out to explore sites, make sure to be mindful of the following:

Unless you’re hunting in your own backyard, remember that wandering in someone else’s property is called trespassing and is seriously dealt with. Make sure to ask local authorities if you plan to visit public property, as there are rules and regulations to follow. If you are to search in a private property, make sure to secure permission from the landowner first.

When hunting for arrowheads, there are chances you might end up unintentionally in ancient or sacred sites like burial mounds.

Out of respect for the people and those who deem certain areas as important, do not disturb these sites.

Some say that arrowheads are meant to stay in the place they were found so be cautious about this. Also, digging is discouraged as it ruins the soil and natural landscape of an area. It is best to skim through the surface.

Arrowheads can easily be mistaken for flat rocks and stones. As you scan the surfaces, there are big chances of spotting false ones.

Even before you start picking up stuff from the ground, make sure that you are familiar with how arrowheads look like.

Usually, they are made of obsidian, chert, and flint. Looking up some pictures online or visiting the museum will also give you a clear idea of what you need to look for.

Finally, more than the monetary value of these things, get to appreciate the amazing history behind these ancient tools. Remember, these arrowheads have survived for thousands of years and they could end up right at the palm of your hand. That alone is a priceless treasure.