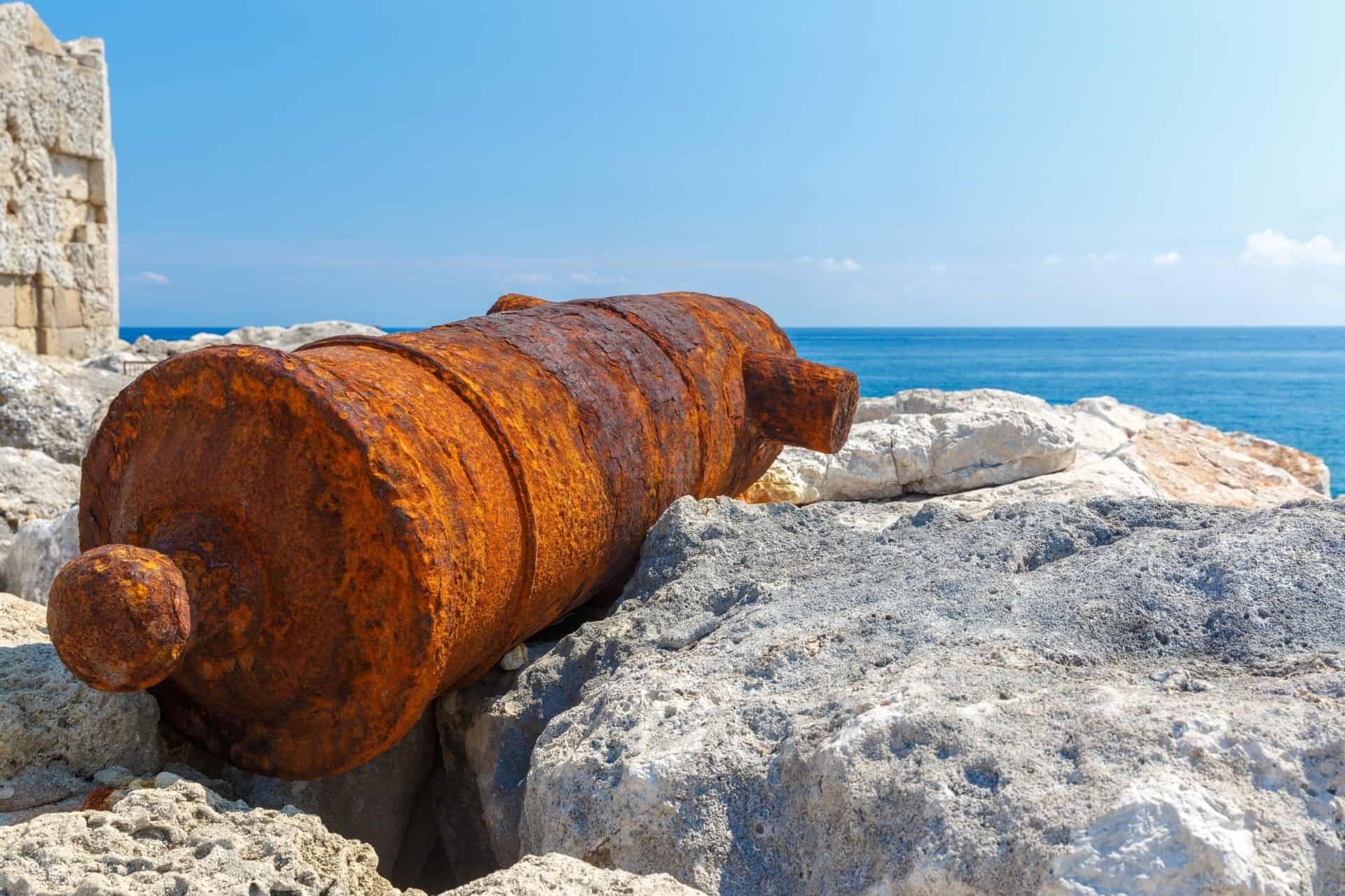 How to Clean Rust Off a Gun

The answer is nobody!

Everyone likes clean and good looking guns only. Then comes the question, what about the guns that have rust spots? The good news is that those spots can be removed easily.

This video shows how to clean rust off a gun and restore it to its original beauty.

Removing the rust that has formed on a gun is simple, if you know the right way on how to do it. You could keep a gun rust free by cleaning it regularly.

The key step on how to clean rust off a gun is to remove the oxidation. Try to do this without spoiling the finish of the gun.

By following these simple steps, you can make the gun look new. The requirements that are needed for cleaning a gun are the basic products which are easily available in the market. You wouldn’t have problems finding them and they are affordable too.

While cleaning a gun, the abrasive material plays an important role. Using improper abrasive material can damage the finish of the gun. Therefore, try to avoid using materials like sandpaper, wire brush etc. Using a steel wool pad is an efficient way to remove rust from a gun. It is soft and very easy to use.

Lubrication plays a key role in rust removal. Any type of oil can be used for removing the rust off a gun. There are many oils that are specially designed for firearms. Even oils like cooking oil and ‘3 in 1’ oil can be used for removing rust. Tissue papers or some old newspapers are also among the things that you would need. You may also use towels in place of these. 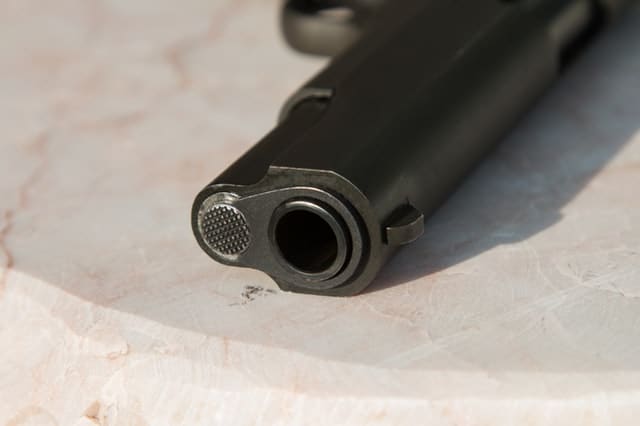 Once all the requirements are ready, start the procedure:

Note that once rust is formed, there are many chances that the same part of the gun will be ﻿affected ﻿again even if you clean it. Therefore, know how to clean rust off a gun carefully.

In order to prevent rust formation, just apply few drops of oil on the gun and wipe it with a piece of paper or towel. Gently rub until the gun gets uniformly coated. Be careful, don't apply oil to the whole gun at once; apply in a small area at a time.

This is a quick and easy way to prevent rust formation.

Below are more ways to protect guns from rust formation: