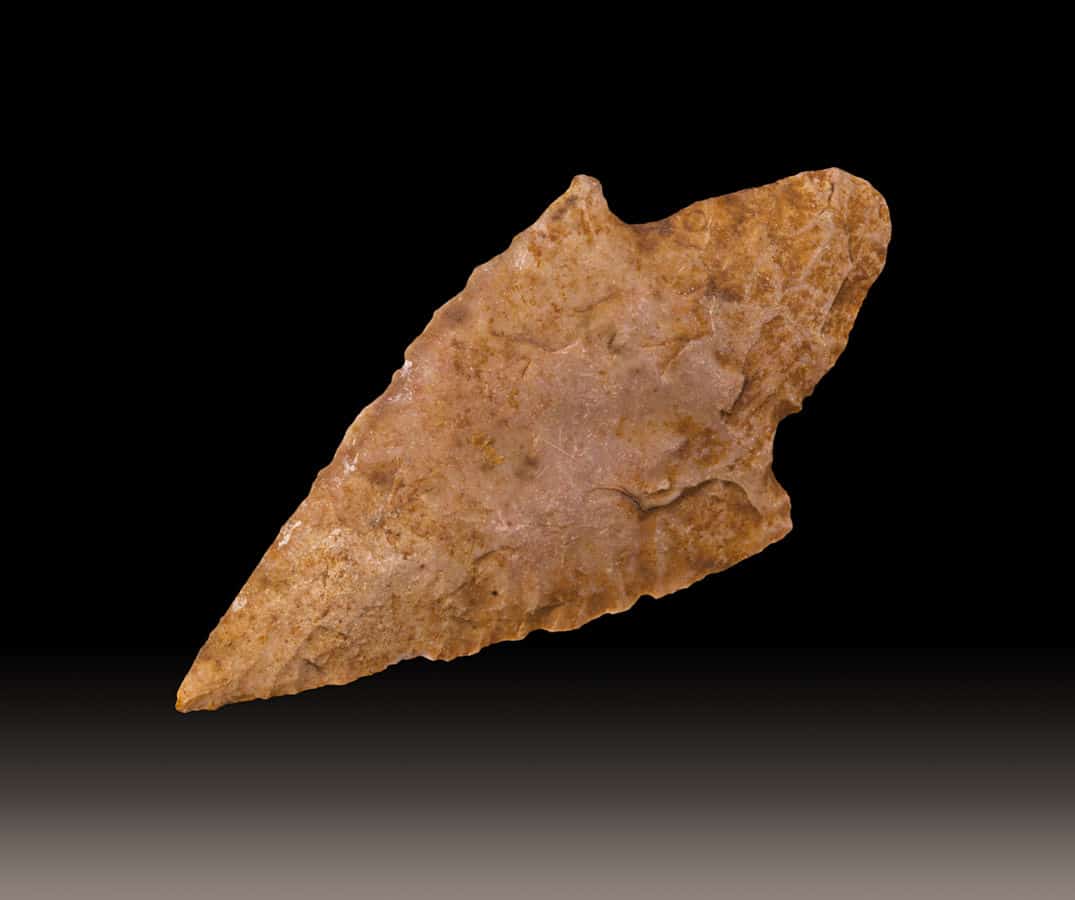 How to Identify Arrowheads

There are various kinds of arrowheads designed by the Native Americans. Around 1,200 types have been recorded to date.

The identification of these arrowheads would let you learn more about the history and way of life of the people who made and used them, which could have dated back thousands of years ago. 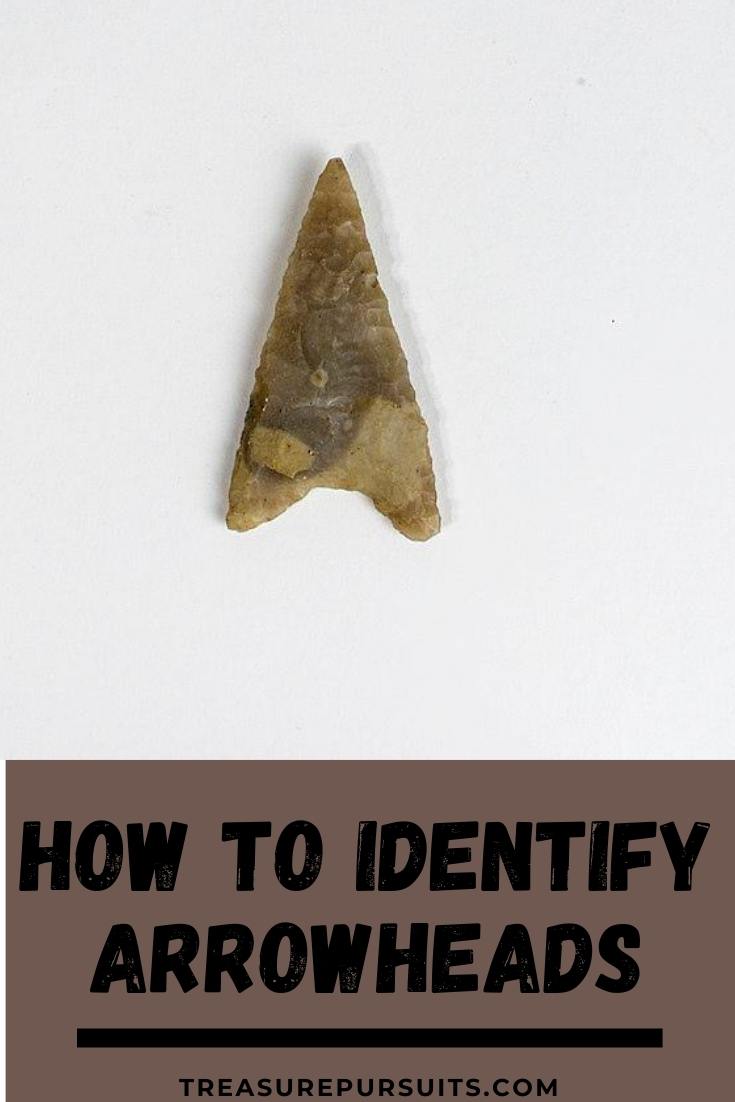 Since there are several types of arrowheads, you would need knowledge to properly tell them apart. Here are helpful ways of how to identify arrowheads.

This interesting video discusses matters relating to arrowheads, including how to identify arrowheads:

Collecting rare ancient items for most people is more than a side interest; it is an enthusiasm. Each of the relics left by old Indians recounts to us a story, and gives us a look into the past. There are some people who feel obliged to search for them, distinguish, and protect them to make them available for the future generations.

Here are ways of how to identify arrowheads:

To further help you know how to identify arrowheads, it would also help to check books written about the different types of arrowheads that you could use for cross-referencing. This would make it easier for you to identify the arrowhead that you have, especially if a similar type is already on the books that you found.

One of the books that you may want to see is the Arrowheads & Stone Artifacts: A Practical Guide for the Surface Collector and Amateur Archaeologist. The book was written by C. G. Yeager. 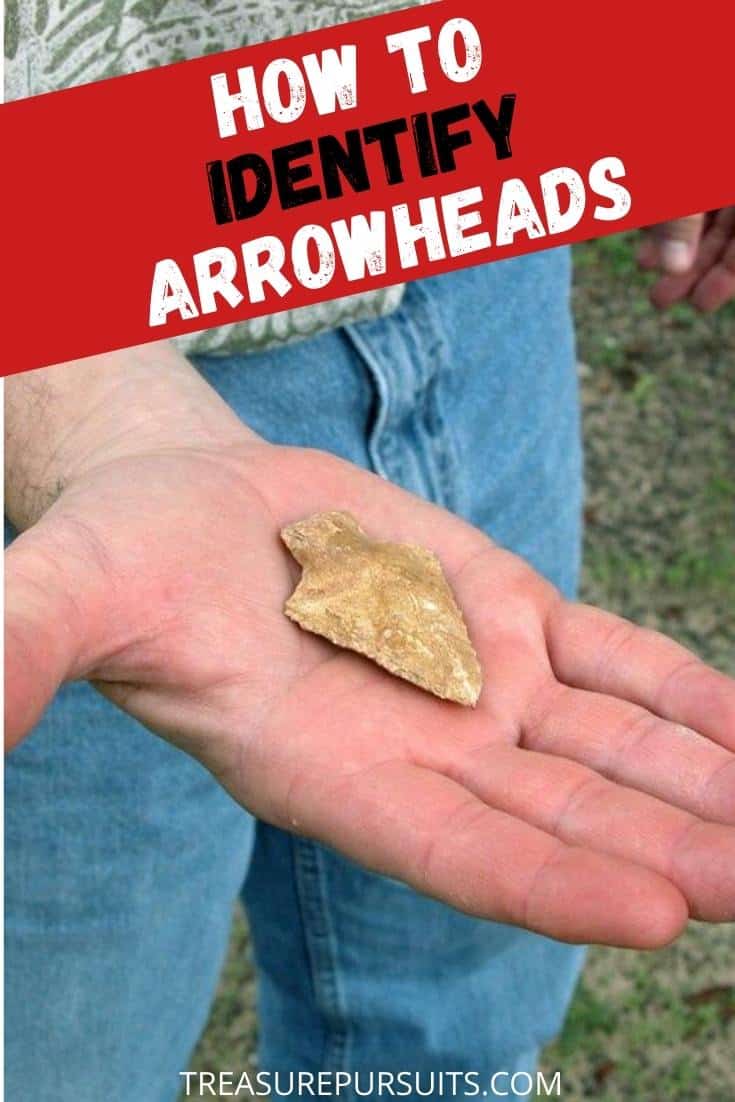 If you enjoy learning about how to identify arrowheads, then be sure to pin this to your favorite treasures board on Pinterest so you can find it again when you come across an arrowhead!