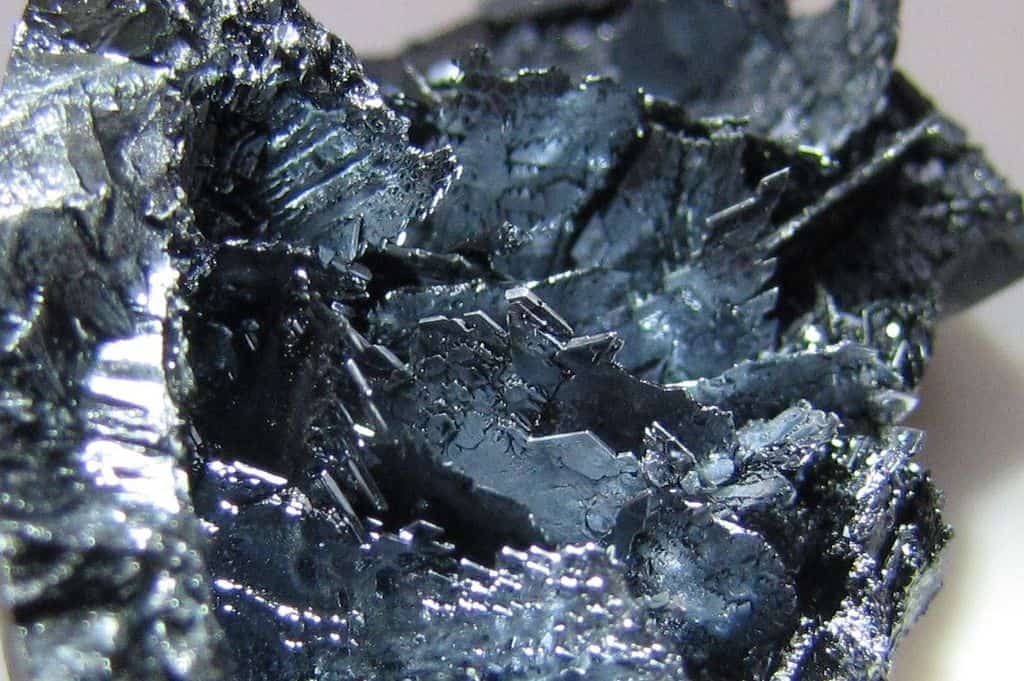 Black rocks can be easily found in various places, including mountains and coastlines.

However, a shiny black rock may not be that common. These types of rocks could be valuable gemstones or minerals that could be used for jewelries or they could also be made into a collection.

Whether you need to learn how to identify these rocks for your education or job, or you’re just curious about what these shiny black rocks might be, it would help to familiarize yourself with the most common types as this would let you determine what they are.

Here are some of the popular shiny black minerals or stones that you may encounter.

It’s a common misconception that all diamonds are clear white. The fact is they are available in different colors and that includes black.

The reason for their black color are the impurities that came with them. Clear diamonds are expensive as they are precious gemstones.

However, because black diamonds are rare, they are sold at a higher price than the usual clear or pure diamonds. Brazil and Central African Republic are abundant with black diamonds.

Here’s a video by MrAWally’s channel that shows an uncut black diamond. If you’re wondering how it looks like before it’s made into jewelry, here it is: 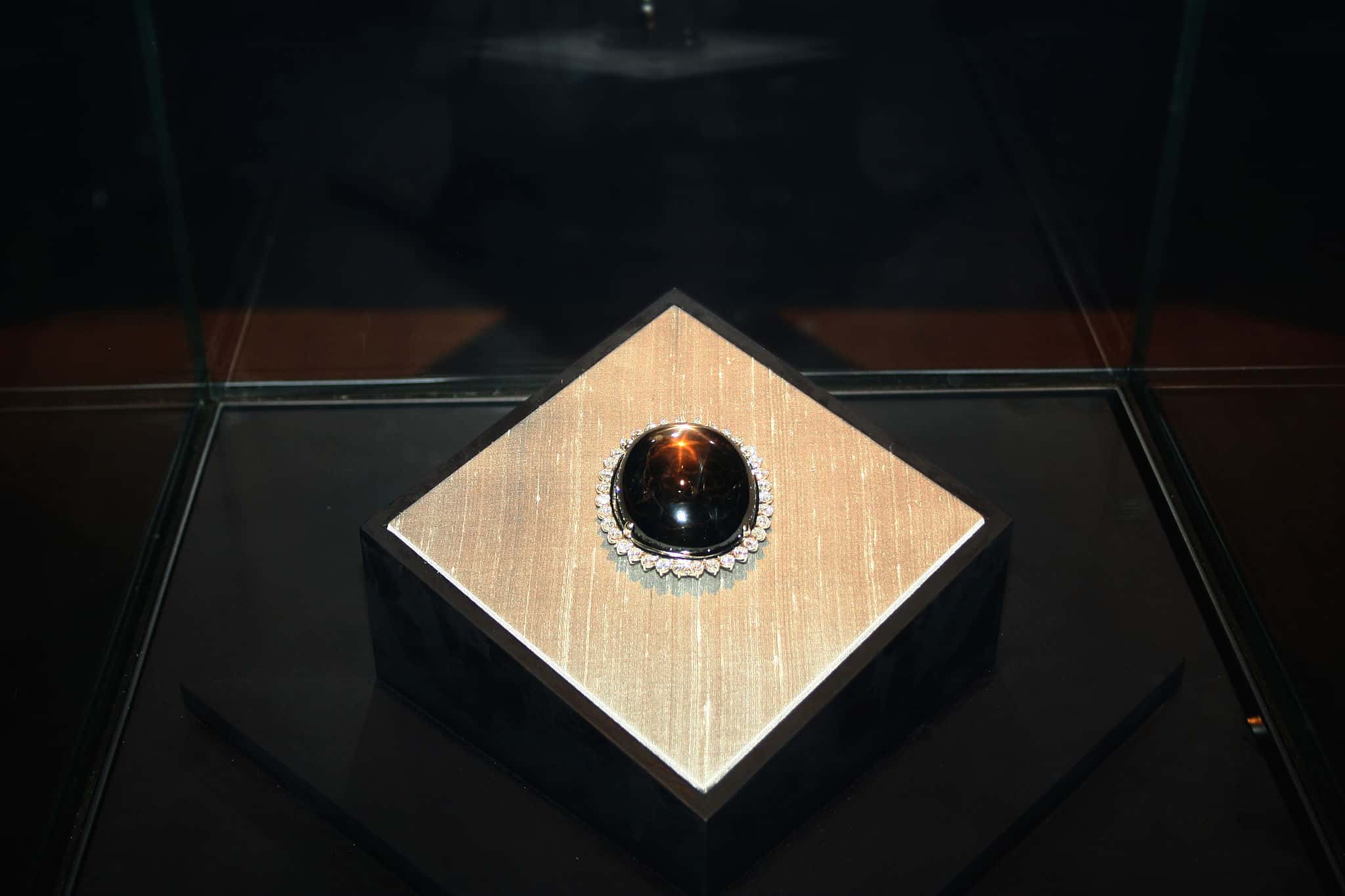 It is similar to ruby, although what makes them different is their color. When the mineral corundum’s color is red, then it’s called a ruby and if it’s black, it’s called a black sapphire.

Sapphire doesn’t just come in black color as depending on the impurities, it may also have other shades such as green and blue.

A popular type of black sapphire is black star sapphire. These gemstones have a star like effect caused by a phenomenon called asterism. This happens because of the presence of the rutile and hematite minerals in the stones.

Cutting of these precious rocks must be done accurately in order to ensure that the “star” is included. Black sapphires can be found in India, Cambodia and Sri Lanka. 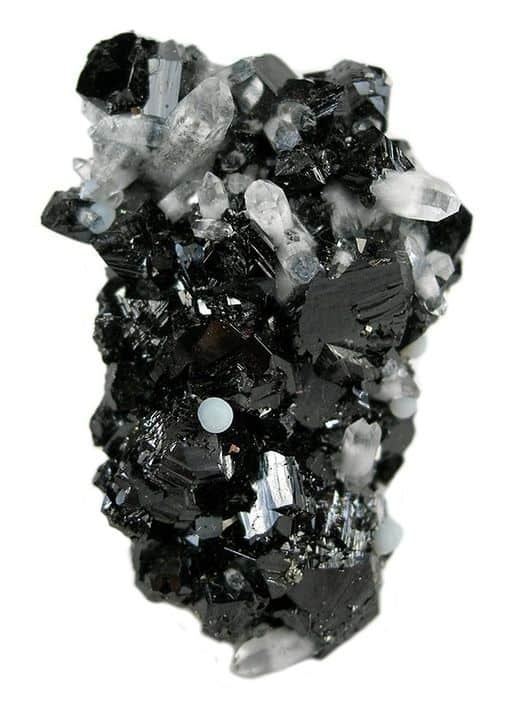 It’s the main ore or vital mineral found in tin. This shiny black rock is mostly used in making ornaments and jewelries.

This mineral is also being collected by some people. Bolivia and China are two of the countries with the most amount of Cassiterite deposits. It can also be found in various European countries including England, Czech Republic and Bohemia.

Zircon is a valuable stone that comes in different colors, including black.

Black zircon makes gorgeous jewels that look sophisticated. Most of these crystals are brown and opaque in color. The black color is caused by impurities, mainly by iron oxide.

Although their color typically darkens with extended sunlight exposure, it could also turn these stones dull. Heat treatment is usually given in order to bring life and shine to them again.

This mineral is not difficult to find as it’s available in various countries including Russia, Italy, France, USA, Canada and Germany.

This gemstone is a specie of garnet and it’s also known as titanium andradite. This is because this rock contains titanium.

It’s not the same as Melonite, as the latter is a nickel telluride. 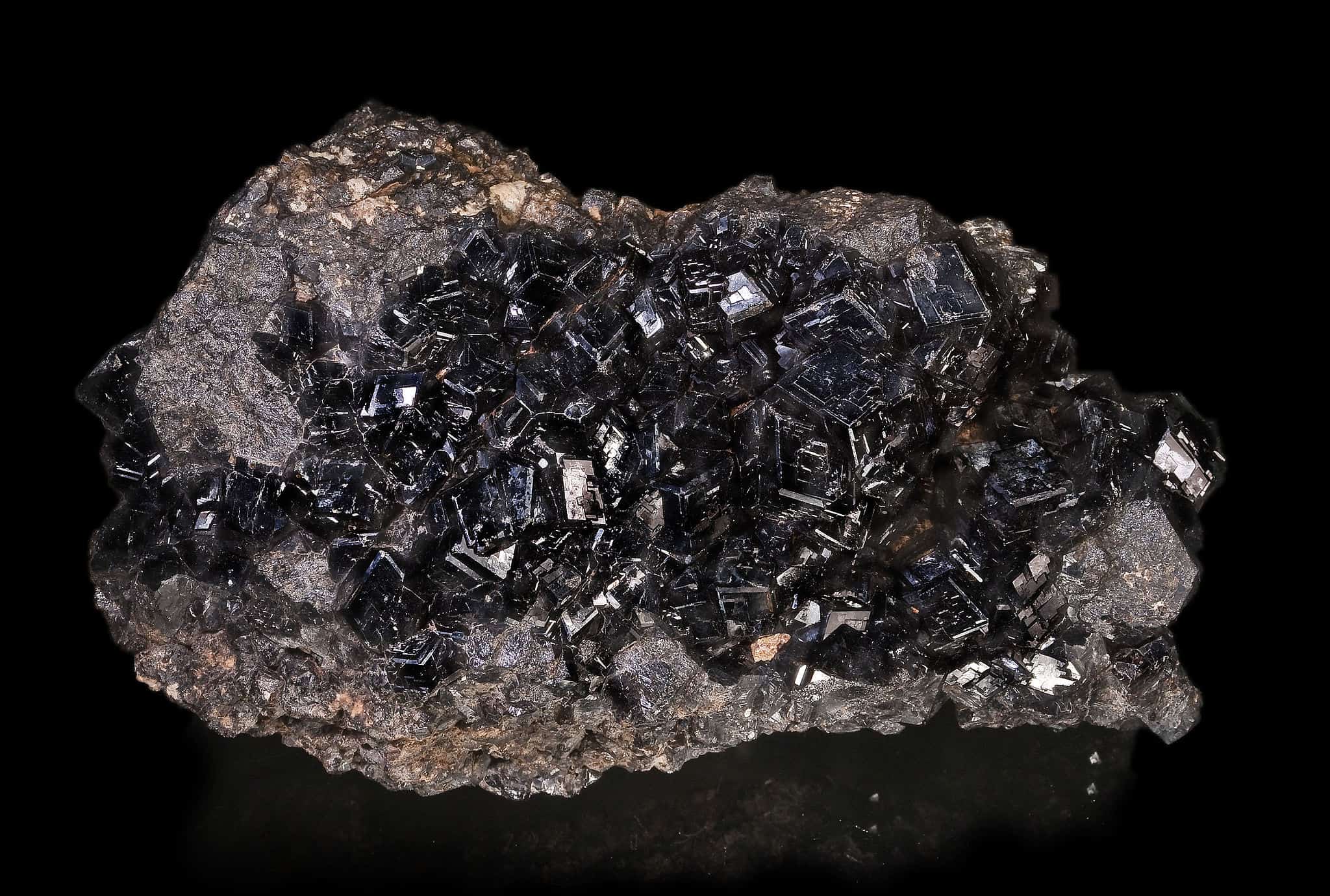 Melanite has beautiful lustre that makes it glossy and radiant caused by its high refractive characteristic. Although it looks like other black opaque rocks, it contains iron so a magnet test would tell you the difference. It would react to the magnet because of this.

The states of California, Colorado and Arizona in the US are some of the spots where Melanite can be found. Other places include Italy, France, Germany, Mexico, Mali, Azerbaijan and Russia.

Aside from being made into jewelries, these gemstones are also used for alternative healing as they are believed to enhance blood production, as well as heal various conditions like bronchial problems.

This iron ore has the same characteristics as sapphire and ruby.

It’s sturdier than pure iron and aside from black, it may also come in the color of silver or grey. 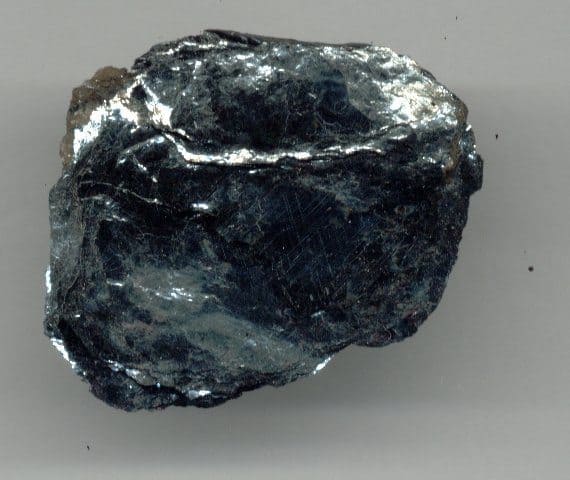 However, these rocks always have that red streak on them. When made into powder, the color of the powder is red, which is why it’s also called “haimatitē”, meaning blood-like.

Like other crystals, it’s also believed to have healing powers. Those who practice alternative healing use this rock for healing broken bones, insomnia and stress. 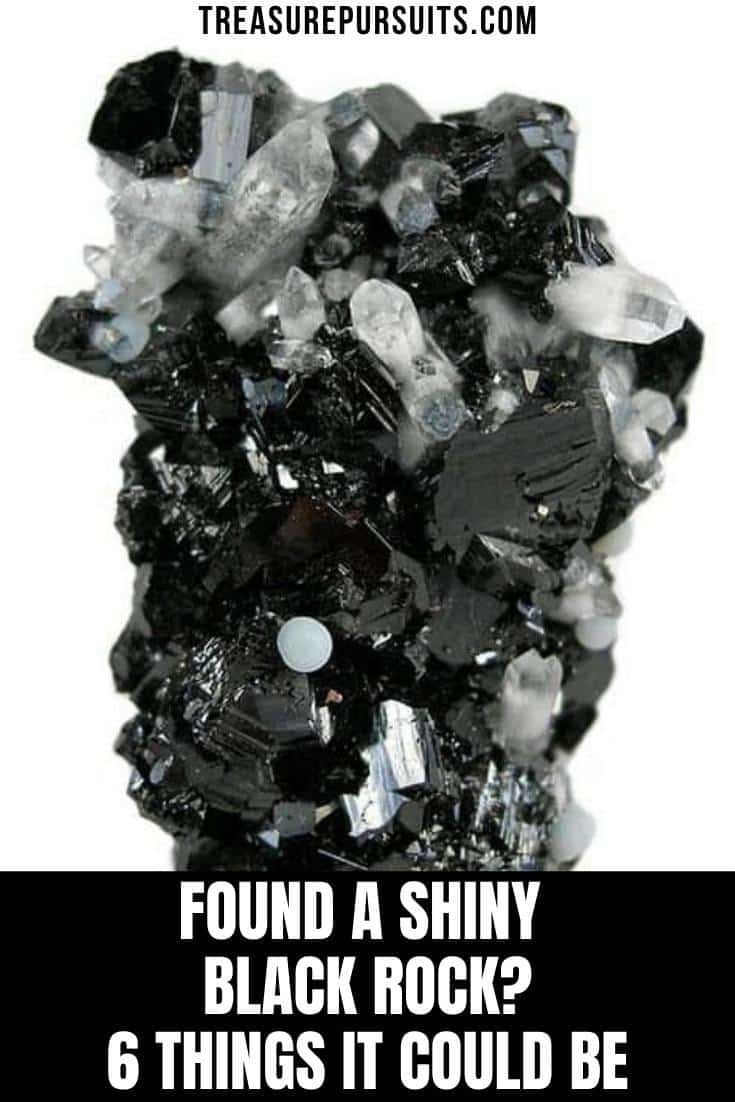 If you enjoy learning about shiny black rocks and what they might be, then be sure to pin this to your treasures board on Pinterest so you can find it again when you come across a shiny black rock!