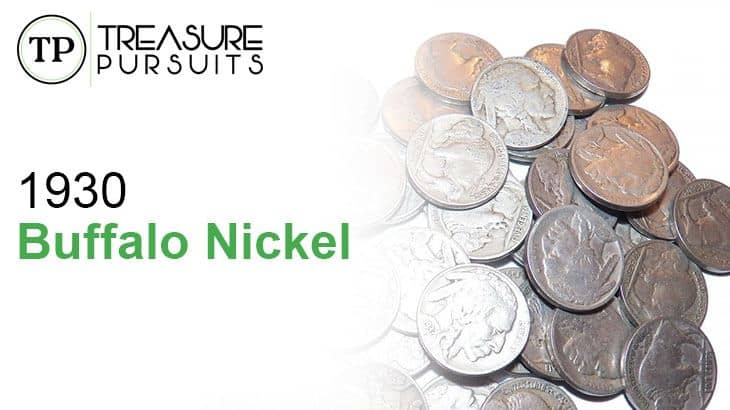 The Indian Head, commonly called the “Buffalo Nickel” is the most known and collected US nickel. Made to replace the Liberty Head or “V” nickel, the Buffalo nickel was put into production in 1913. The Buffalo Nickel enjoyed a 25-year production run that ended in 1938.

James Fraser was the designer of the entire coin, with his design having been approved for production in 1912. The design focused heavily on Native American tradition, with both a Native American and American Bison as the main design elements. This design was a hit with consumers and saw great popularity with collectors.

The reverse features a standing American buffalo that was reportedly modeled after Black Diamond from the Central Park Zoo. The mottos “UNITED STATES OF AMERICA” and “E PLURIBUS UNUM” can be found above the bison. Under the bison, the denomination “FIVE CENTS” can be found.

One change to the Buffalo Nickel design did occur in 1913 after it was found that the mound on which the Bison was standing on wore away quickly. This mound was changed to a flat line to help reduce the amount of wear that occurred.

History of the 1930 Buffalo Nickel

Mintage figures reported by the US Mint at Philadelphia totaled 22,849,000 pieces struck. This was a slightly lower mintage than other years, which may be contributed to the ongoing Great Depression.

An issue that seemed to be present on 1930 Buffalo Nickels was that most examples had a weak strike. This made some details of the coin appear flat or slightly weak. Examples that exhibit a much stronger strike are sought regularly by collectors.

Like all other Buffalo Nickels, the 1930 Buffalo Nickel was composed of 75% copper and 25% nickel. Each has a diameter of 21.2 mm and weight of 5.0 grams. No reeding is present on the edges. Collecting the 1930 & Other Buffalo Nickels

Most collectors love to collect Buffalo Nickels as they are a perfect mix of value and beauty. Starting a Buffalo Nickel Collection is simple and affordable.

Folders and books can be purchased to help organize and display a collection. Another option is to just use coin rolls commonly found at a bank to help protect a collection.

Later date Buffalo Nickels can be purchased in average condition for around $2.00. This entry point makes Buffalo Nickel collecting something that anyone can do! Some semi-key and key dates will cost much more, but filler examples can be had for reasonable prices.

Be sure to check out your local coin dealer to help start your collection of Buffalo Nickels. Online shops may have some Buffalo Nickels at better prices, but it is much harder to judge a coin’s condition from pictures online.

Value of the 1930 Buffalo Nickel

Since the mintage figure for the 1930 Buffalo Nickel was slightly lower than other years of the series, the prices are slightly higher for high grades. Lower grades still have a much lower value as many examples can be found in the lower grades.

High grades are where the prices of the 1930 Buffalo Nickel increase very quickly. MS-60 examples are valued at $34 and MS-63 examples are worth $62. Almost 1,200 examples have been graded in MS-65 condition by PCGS, yet prices still remain at $230.

For a coin that is over 80 years old, a base price of $1.25 shows just how much demand there is for the 1930 Buffalo Nickel. Even Uncirculated pieces command a large price tag, despite a large amount remaining in uncirculated condition.