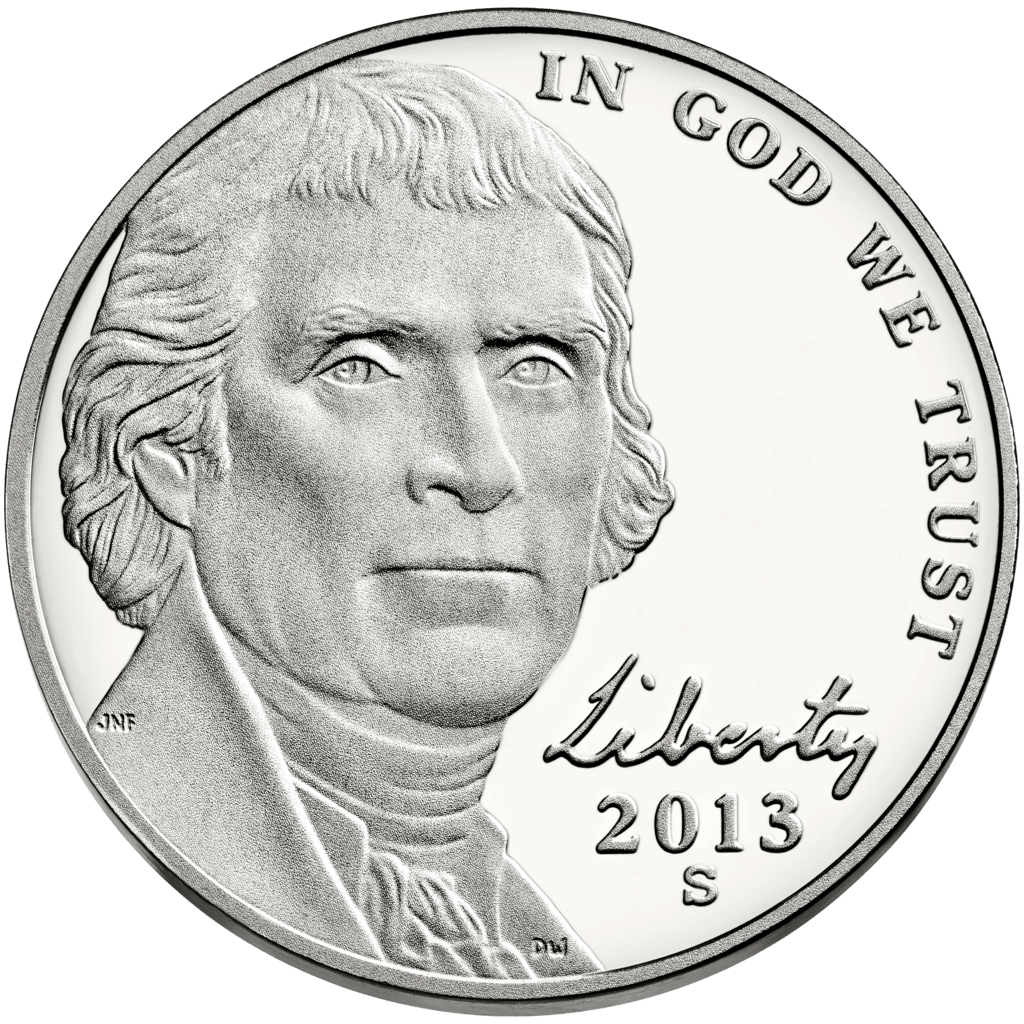 Coin collectors are always on the lookout for rare collectible coins such as the 1942 nickel and other coins that are worth more than face value. Collecting coins is easier because they are small, but can still fetch a hefty amount if you land the rarest one you can find.

Nickels are five-cent coins, but the rare ones can be worth from around thirty cents to a whopping couple million dollars.

If you know how and where to find the most valuable nickels, you may be on your way to the bank after selling them, or if you are an avid collector, you can hold on to them and let them acquire more in value over the years.

The United States Mint, during the late 19th century and early 20th centuries, minted nickels, dimes, pennies and quarters that were not made of the usual materials to allocate them in artillery production during World War II, added or removed other features on the coins or there were slight errors in the striking of the coins that made them unique and therefore collectible after a few decades have passed.

Some of the rare collectible nickels may still be in circulation today, especially those that do not have much difference in terms of design from the nickels minted in the present, while some may be sitting idly in a bank, in your purse, under couches, carpets or car mats that are still waiting to be discovered.

This article will take you to the world of collecting rare and valuable nickels that may just make you rich with the ones that may be worth thousands of dollars, even millions, or those that can also fetch upward of a hundred dollars or so.

There are different nickels with different values, and each of them varies in features and characteristics that determine how much they are worth. Here is a list of the most valuable nickels, in order of their values.

There are other nickels belonging to different series and mint dates that are also worth hundreds of dollars or less.

The Valuable and Collectible Nickel Series

There are four nickel series ever minted by the United States Mint: shield, liberty, buffalo and Jefferson nickel series that are worth several times their face value. There are a lot of rare collectible coins in each of these series, and if you know where and how to find them, you just may land the most valuable one.

This was first minted in 1866. The need for shield nickels was a result of a shortage in coin circulation during that time, and the old coins were made of copper, silver and gold. But the silver and gold coins were no longer produced because the value of the bullion was worth more than the coin’s face value.

Congress then thought of a way to make coins whose face value is still more than the production value. This is where the nickel composition came into play.

Joseph Wharton lobbied in congress for coins to be made of 25% nickel and 75% copper, a far cry from the copper, silver and gold combination.

Ironically, Wharton owned a nickel mining company, so when the Congress approved of the new coin composition, Wharton was awarded the business of providing the nickel for the minting of the new coins.

But then the United States Mint hit a snag when they realized that the new nickel-copper composition was a lot harder than the gold-silver-copper composition, and it posed difficulties in minting. The diameter of the new five-cent coin was also smaller than the rest, and striking the coin is a lot more difficult.

There were two shield nickel design types: with rays and with no rays on the reverse of the coin. Eventually the no-rays coin was the one adopted after it was proven to be easier to strike than the with-rays coin. 1883 was the last time the Shield Nickel was produced, as it was then replaced by the Liberty Head Nickel series.

This was the second series of the five-cent coin.

Production of this new series started in 1883 and finished in 1913. Charles Barber was the designer of the Liberty Head nickel.

The Liberty Head nickel was so named because on the coin’s obverse, Liberty’s head in profile was showed, with a big V on the reverse.

1883 and 1913 Liberty Head nickels are the most valuable in this series, and most of which were struck in Philadelphia, so you will see a P on the reverse, indicating where the coin was minted.

There were only five 1913 Liberty Head nickels. The very small number of the 1913 nickels is because they were not meant to be created; they were minted illegally for a man named William Brown, a United States Mint employee.

Maybe he wanted to have a unique souvenir from his job so he created these five Liberty nickels for his own perusal, but over the years these five rare nickels were discovered and have since been an amazement for numismatists.

This came after the Liberty Head Series. The series was produced from 1913 to 1938.

The design of the buffalo nickel was created by James E. Fraser. The obverse featured a profile of an American Indian, which was actually a combination of three American Indian chiefs: John Big Tree, Iron Tail and Two Moons.

On the reverse side is the image of the American Bison, or buffalo as it was more commonly known. The buffalo was Fraser’s take on Black Diamond, which was an American Bison contained at the New York Zoological Gardens.

This replaced the Buffalo Nickel Series. The production of the Jefferson nickels started in 1938 up to the present.

Felix O. Schlag was the original designer of the Jefferson nickel, and ever since then there have been very little variations on the five cents’ design.

The design on the reverse side of the cone is Jefferson’s home, the Monticello.

The most valuable Jefferson nickels are the early coins, produced in 1938 and beyond, such as the 1939 nickel, although they may not be worth more than a few hundred dollars, compared to other coins in other nickel series.

The 1941 nickel can be worth from ten cents to four dollars, which is not much if you think about it, but is still worth more than its face value, which is five cents. With the rare wartime 1942 nickel, no mint mark can be seen on its reverse. This was minted in Philadelphia, as evidenced in the P mark over the Monticello dome.

Tips on How to Find Collectible Nickels

If you are keen on being a numismatist or to just satisfy your curiosity about old, unique and valuable US coins, you can start looking for them, sort them out and sift through them to find if you have a valuable nickel or two. There are several things you can do to find a valuable nickel. Here are some.

Finding rare and collectible coins is not as hard if you think about it. All you have to have is a keen eye and the knowledge about the coins and you will surely find a nickel or two that are rare and can fetch a higher value.