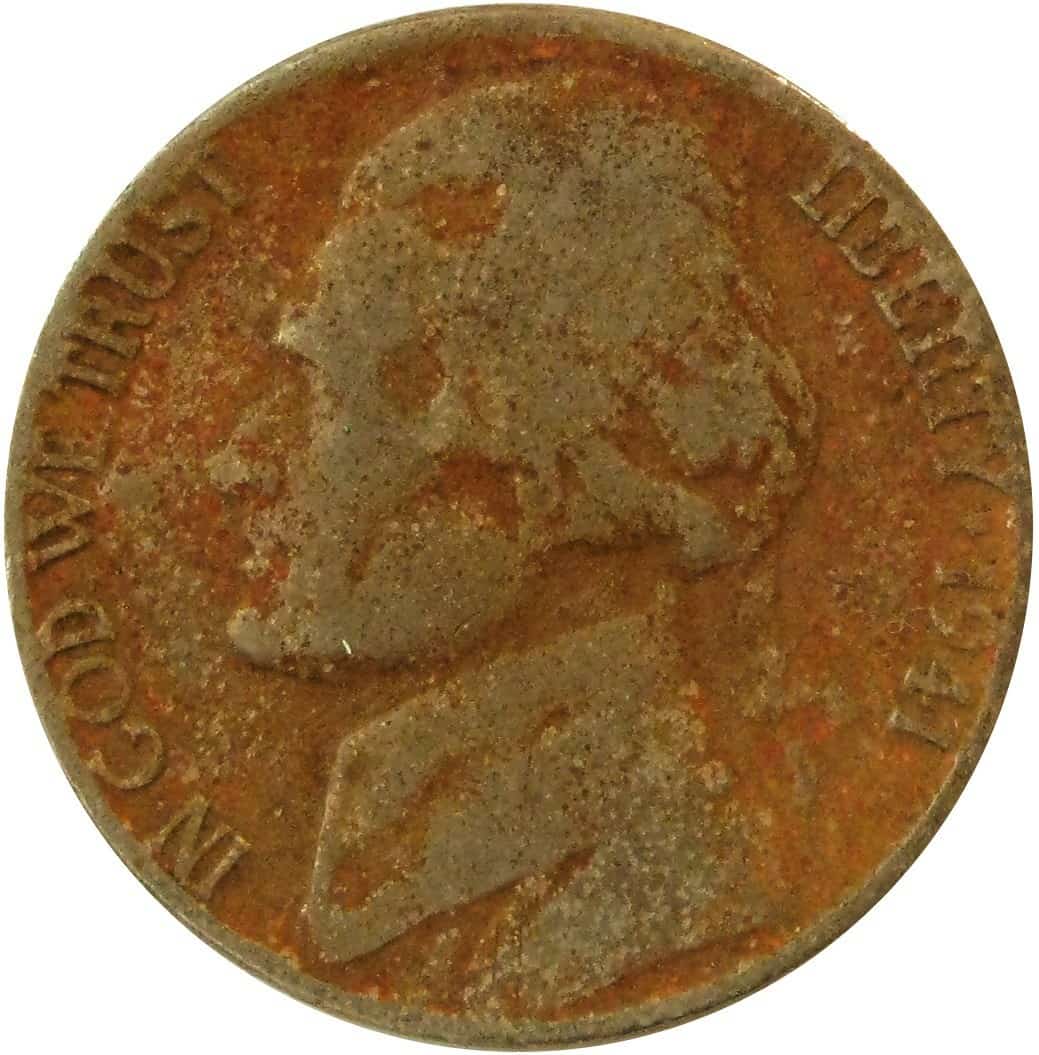 The 1941 nickel is the last pre-war nickel produced that had the 25% nickel, 75% copper composition.

Starting in 1942, the United States Mint started striking five-cent coins of different composition: a combination of copper, silver and manganese. The reason for the change in the five cent’s composition was to allocate the nickel used in the coins to artillery production during World War II.

Nickels produced in 1941 were minted in San Francisco, Denver and Philadelphia so you will see an S or D mark on the reverse side of the coin.

But there are also a number of these coins with no mint mark. Those with no mint marks mean that they were minted in Philadelphia, United States’ primary mint. The P mint mark was not added to nickels and other coins until the 1970s, except for nickels made from 1942-1945, or the wartime nickels.

If you ever come across a 1941 nickel in your purse or anywhere in your house, it may most likely be worth more than its face value, which is five cents.

It may be a little eye-straining to look at a 1941 nickel and its features to determine if it is indeed a rare find. When it comes to being a collectible coin, it must have certain features and elements that are otherwise not present in the others in the same batch or mint date:

When it comes to collecting rare and collectible coins, their value are determined by grades. Not all old coins are worth more than their face value. There are grading criteria for coins to be considered rare, collectible and have values higher than what they are originally worth.

1.  The first criteria is its being uncirculated. This element is what numismatists run after. If a coin is uncirculated, you are most likely to land one that is in its almost perfect condition as it was when it was minted. Uncirculated coins fetch the highest values because of their mint condition.

2.  A grade of extremely fine indicates that a coin is in mint condition, appearing almost like an uncirculated coin. But on closer inspection, you will see some minor flaws that have accumulated for years of being in circulation. Extremely fine nickels may be in circulation for a few years then kept in storage for a long time before being released into circulation.

3.  Fine coins are those that have been in circulation for many years, and may exhibit visible scratches and other flaws, but generally the features are still clear and recognizable.

4.  Good nickels are what majority of the nickels are graded today. These are the ones that have been in circulation the longest, and on their surfaces are scratches, dents and other flaws that may diminish their value compared to other nickels in better grades. 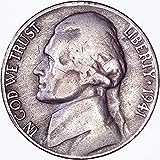 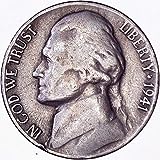 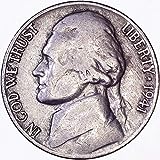