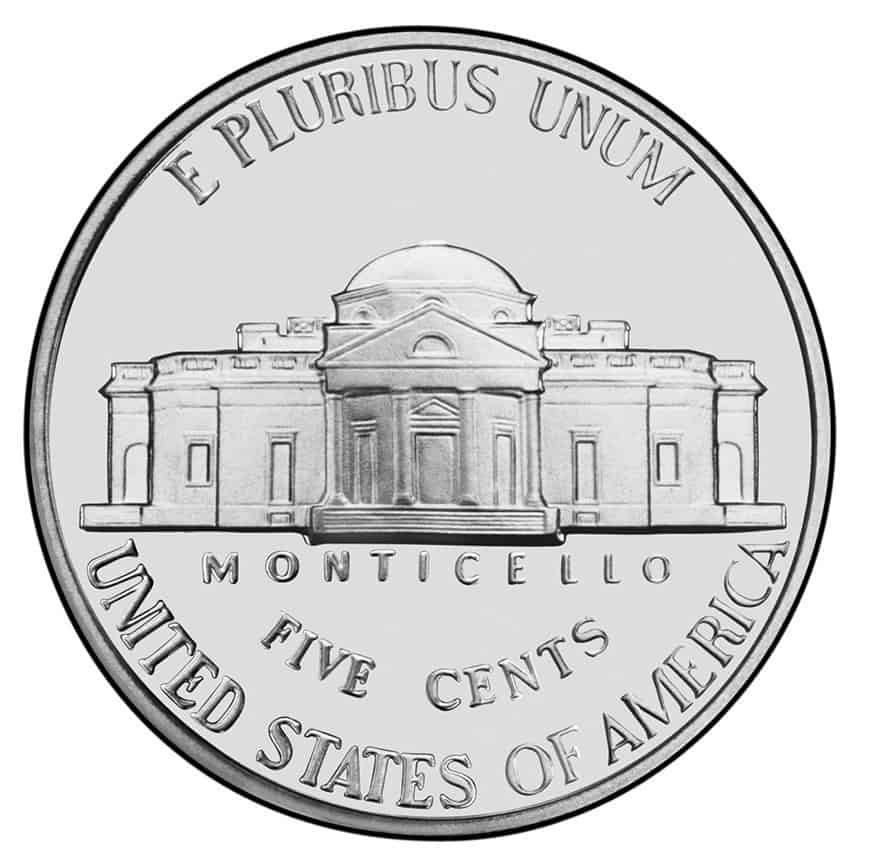 Coins are one of many everyday things that are most taken for granted.

Have you seen dollar bills under couch cushions, shelf tops, under carpets and car mats? Rarely, if ever. That is because coins are small and we tend to lose small things as we go along the day.

But do you know that, as with any other thing that can fetch a value higher than what it is really worth, coins – pennies, dimes, nickels, quarters – can be worth more than their face value

Nickels, just like any other coin, can be of higher value, so don’t discard them just yet. They may cost more than five cents. But not every nickel is of higher value.

There are certain features and characteristics that they should exhibit to be considered worth more than their face value.

The 1942 nickel is one type of 5-cent coins that can fetch a higher price because of its history and the manner it was minted.

1941 was the time when the United States has become involved in World War II. The War required the country to produce enough artillery to fight the enemies, and nickel was one of the principal components.

But nickel also comprised 25% of the 5 cent coin’s composition. To be able use more nickel for artillery production, the “wartime nickel” was produced. There was no more nickel used in this production.

Instead, manganese, silver and copper were used. It was also called the 1942 Jefferson coin. There were around 90 million wartime nickels produced in 1942.

So these 90 million nickels are very special, as they were not made with the usual materials. Some of these may still be in circulation, under couches, carpets and car mats, or some may even be in your wallet.

Take a look at the nickels you have and see if you have a wartime nickel in your possession. But how do you really determine if what you have is a 1942 nickel?

If you see any of these characteristics on your nickels, you can head straight over to an auctioneer to sell them, or you can keep them for yourself as a collectible coin. 1942 nickels can fetch from $1 to as much as $2,000, depending on its appearance and condition.

It was originally planned that after the World War, these coins would be out of circulation, but for some reason, they continued to be negotiated, and more than 70 years later, some of them are in still in circulation or in storage, with the owners unaware that they have nickels worth more than their face value, which is 5 cents.

The minting of the 1942 nickel ended in 1945, after such time the original composition of 25% nickel and 75% copper was restored. So the three years (1943-1945) that nickels were made of other metals besides nickel itself were pretty valuable.

If you have any of these wartime nickels n your possession, you can start a valuable coin collection or you can even sell them to coin collectors for much more than they are worth. There are other collectible coins besides the wartime nickels, and all of them have their own special features that make them fetch more value in auctions.