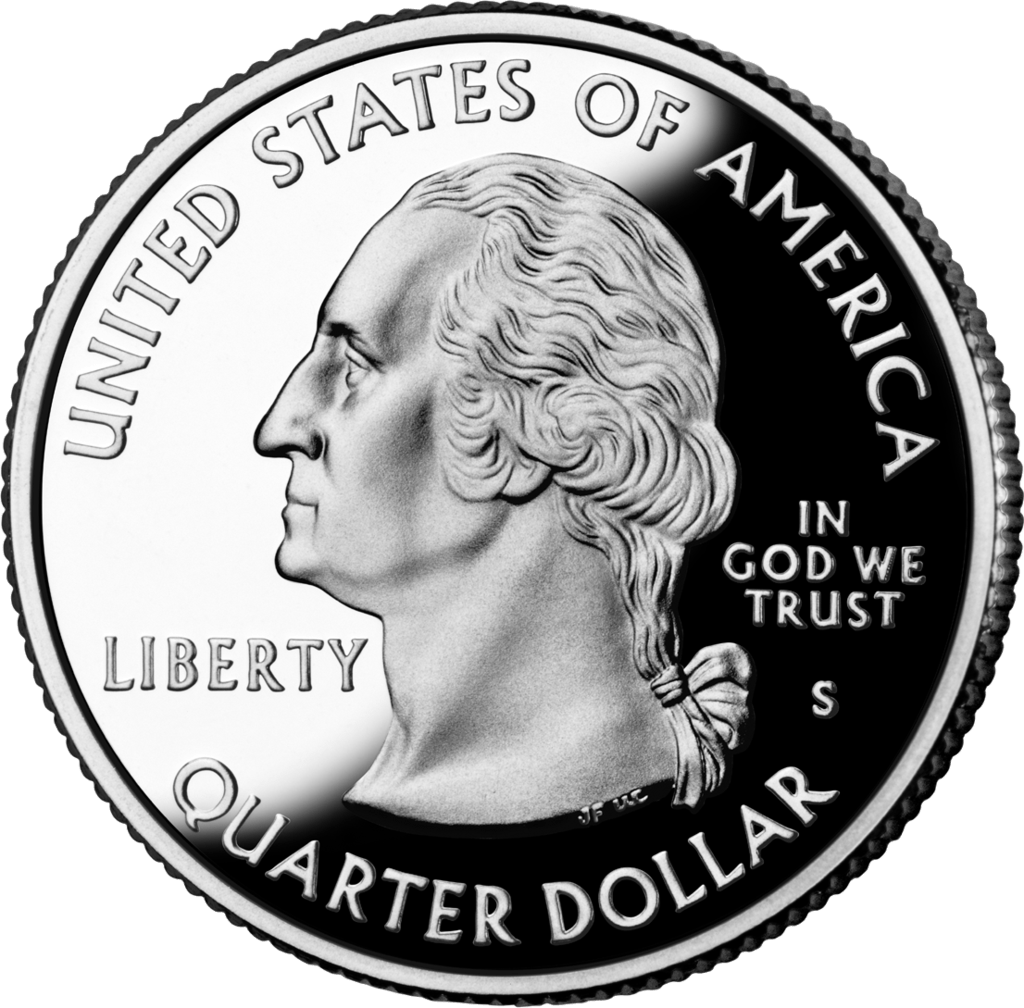 A Look into the 1967 Quarter and Other Clad Washington Quarters

Coin collecting is a hobby enjoyed by many. It is interesting and rewarding, and some even see it as an investment. Coins are interesting for investors because they show constant growth in value.

Some who simply collect coins as a hobby and not for profit are happy about the old coins’ historic value. Coin collecting is an old hobby; in fact, it is called the hobby of kings. Ancient royalty were the first known coin collectors but today, it is enjoyed by anyone.

Hobbyists buy and find coins to add to their collection. Old Washington quarter coins are among the favorite coins worth collecting. Even if they seem ordinary, knowing their rarities and varieties will help you appreciate their differences in value.

The 1967 quarter is a Washington quarter with no mintmark. It has no silver content, and is made of nickel and copper.

Washington quarters are 25-cent coins produced by the United States Mint. They were first struck in 1932, with the original one designed by John Flanagan.

These coins replaced the Standing Liberty quarter. It depicts a head of George Washington, the first US President facing left. The word “LIBERTY” is written above the head, while the year 1967 is placed below, and in the lower left side is the phrase “IN GOD WE TRUST”.

The reverse side shows an eagle engraving, with wings spread and framed on the bottom by olive branches.

However, in 1964, prices of silver rose and there was a shortage of coins. This resulted to hoarding of coins of any denomination. The Treasury continued to strike 1964 coins into 1965 but the price of silver continued to rise.

On 1965, President Lyndon Johnson decided to eliminate silver from quarter and resorted to clad composition, with copper-nickel layers on a pure copper layers. The Coinage Act of 1965 was passed, stating that Mint transitions striking 1964-dated silver to 1965-dated clad quarters.

Since August 1st 1965, the US Mint started striking 1966-dated coins. In 1965 to 1967, the new clad Washington quarters were struck with no mint mark. They are no longer produced, and were replaced by the 50 State Quarters.

The 1967 quarter and other Washington quarters are made of nickel and copper. This makes them last longer, but hard metals make it challenging to get a good impression on the striking process.

If you have a 1967 quarter with you, check it carefully to see any wear. If it is worn, it is circulated. Uncirculated coins are readily available, while circulated ones are not worth more than a quarter, its face value. Most collectors value uncirculated coins. Here is a list of the grading of quarter coins:

Extra Fine-40: Also called EF40, EF-40, XF-40 or XF40, this is a high grade of coins wherein only the slightest wear can be found. All other details and design elements are sharp and well defined. The highest points of the coin, especially on the cheek and hair near the ear can have some wear. On the reverse side, wear can be seen on the eagle’s claws, legs and breast but all other details are clearly defined although some mint luster may exist.

Mint State-63: Also known as MS-63 or MS63, it shows no traces of wear and mint luster is complete. Minor impairments can be seen including bag marks, contact marks and scratched. Overall, coin is attractive in the eye.

Mint State-65: Also called MS-65 or MS-65, this shows high quality of mint luster covering the surface. There are a few contact and bag marks but the coin is well struck with only few hairlines seen under magnifying lens. Overall, it is brilliant and appealing to the eye.

​Mint State-67: Mint State-67 or MS67 shows complete original mint luster. Contact marks are unnoticeable and the coin has extraordinary eye appeal. All details are present, with no traces of wear on the obverse side.

Grading is not an exact science that involves a specific formula. Grading is agreed on clear definitions, numeric values and descriptions by numismatists and coin graders. This helps collectors accurately describe the coins.