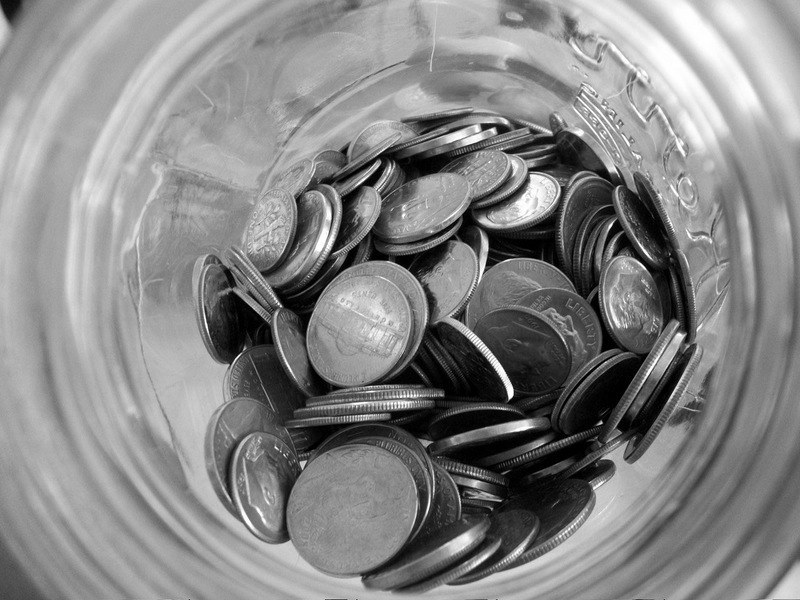 You have probably seen ads of 2003 gold quarters or other gold coins being advertised on television or magazines or chance upon them in any circumstance.

Gold quarters are produced by enterprising companies and they do not need permission from the US Government to plate coins in gold, silver or other precious metals.

The US Mint has not sold colorized or gold-plated coins. Producing gold quarters is not illegal in the country simply because the coins were not changed with the intent of counterfeiting. They were only viewed as works of art, like how colorized coins are appreciated.

The State Quarters Program features the release of 50 state quarters, five every year. They were released in order of their admission to the union.

Each state quarter shows emblematic design on the reverse since US quarters display the bust of George Washington on the obverse. In 2003, Illinois, Alabama, Maine, Missouri and Arkansas state quarters were released. This was how the states were designed:

Illinois: released on January 2, 2003, the quarter features a young Abraham Lincoln on the middle, Chicago skyline on the right and a farm scene on the left. 21 stars served as borders, representing Illinois as the 21st US state and/or 21st century.

Alabama: Released on March 17, 2003, it shows a seated Helen Keller on the center, a branch of longleaf pine, the state tree on the left and magnolia blossoms on the right. On the bottom, part is a banner that states “SPIRIT OF COURAGE”. On the upper right is the caption “Helen Keller” in Braille and standard text.

Maine: Released on June 2, 2003, it shows Pemaquid Point Lighthouse on the left side and the schooner Victory Chimes at sea.

Missouri: Issued on August 4, 2003, it shows Lewis, Clark and York on Missouri River and the Gateway Arch. The caption “CORPS OF DISCOVERY” can be seen on the upper portion.

Arkansas: Issued on October 20, 2003, it features outline of the state and the Great Lakes system and the caption “GREAT LAKES STATE”.

How Much are 2003 Gold Quarters Worth?

The US Mint does not make comments about grading of colorized or plated coins as a collectible item. Advertisements of 2003 gold quarters and other gold plated quarters do not proclaim these items to be worth anything.

The public should know that these are not precious rarities or are worth more than the regular coins. If you are new in coin collecting, you should not assume that you are investing in rare coins.

Apparently, if you want to own a set of 2003 gold quarters, you can easily find and buy them. Many online companies offer them as a complete set, which you can own as art pieces.

Coin collecting is an old hobby. Coins then were hoarded by some people due to their value. Modern coin collection is believed to have started in the fourteenth century as today, children are introduced to this hobby for it is said to improve their reading ability and comprehension, develop their organizational skills. It could also be a way to introduce history.

Collecting gold coins is not only a hobby for others see it as an investment as well.

Most of the 2003 set of gold quarters are already in a display a case that you won’t have to bother about handling it anymore.

If you want to buy other gold coins, it is best not to handle it frequently. In examining the coin, hold it in the edges and not the obverse or reverse surfaces. You can place it on a case with soft padding to avoid damage.

Additionally, cleaning is a no-no when it comes to gold coins. Cleaning can reduce its value. It can damage the surfaces, so keep in mind that the grading does not depend on how shiny the coin is.

If you want to collect coins, you might as well buy a holder specially designed for coins. Inexpensive holders can be found from dealers themselves. Collecting gold coins can be rewarding, so before deciding to be serious about it, make sure to learn as much about gold coins as you can. You can read books, value guides, or visit some museum.