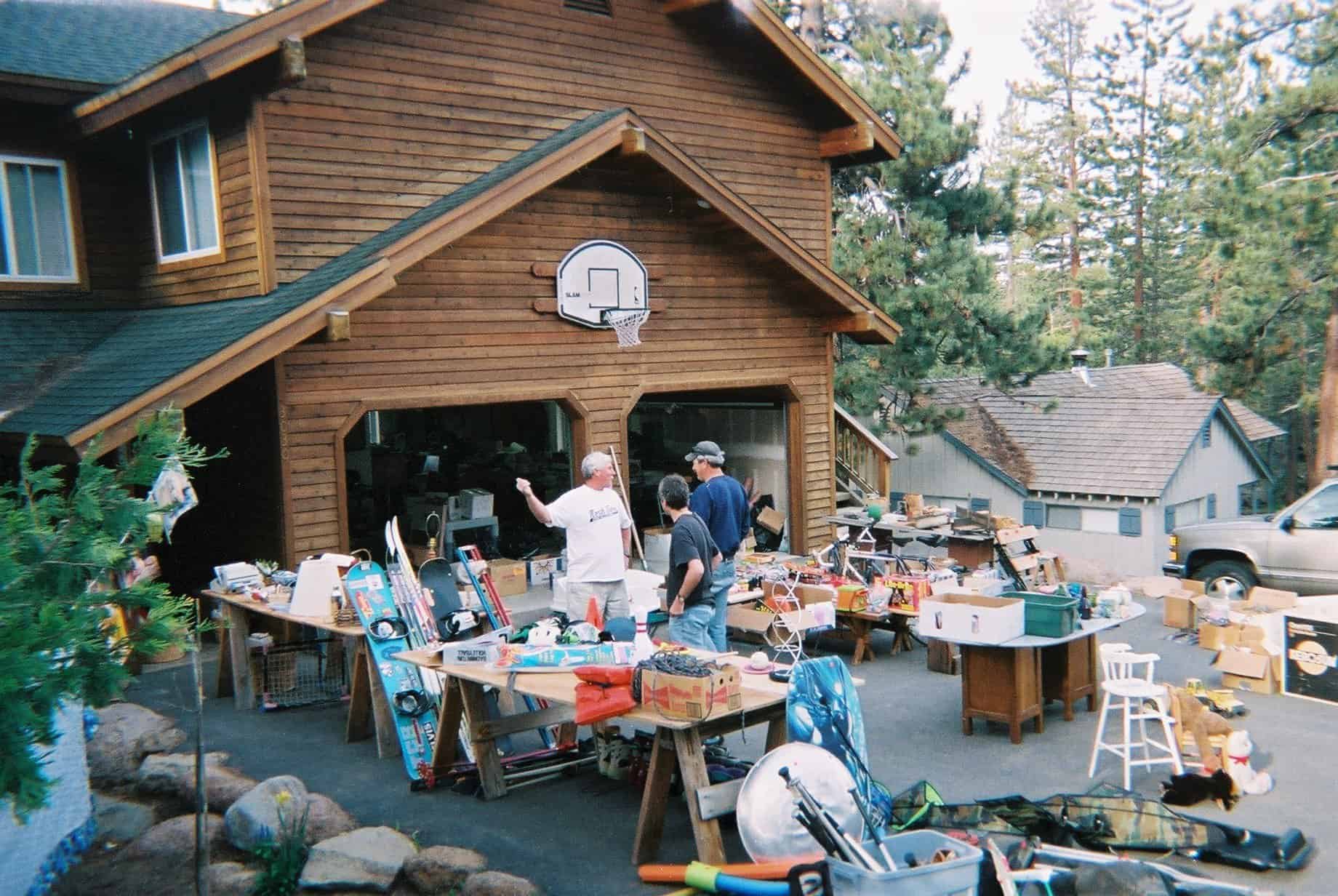 We all love a garage sale.

People who decide to leave their house to move to another place sell some of their items at a lower price to reduce their baggage when moving. Those who wanted to clean up their house also do the same thing.

The best part is that we can ask for discount when buying the items, as there is really no standard price. You can always go back home feeling satisfied with something you bought at a very low price.

If you feel that way, imagine those who have gotten the best garage sale finds. They bought highly valuable items at a price you will definitely not believe.

Rick Norsigian bought two boxes of glass plates in 2000 for only $45 because he was easily attracted to the Yosemite National Park on the design. It is a place where he used to work before. He kept the boxes for two years. 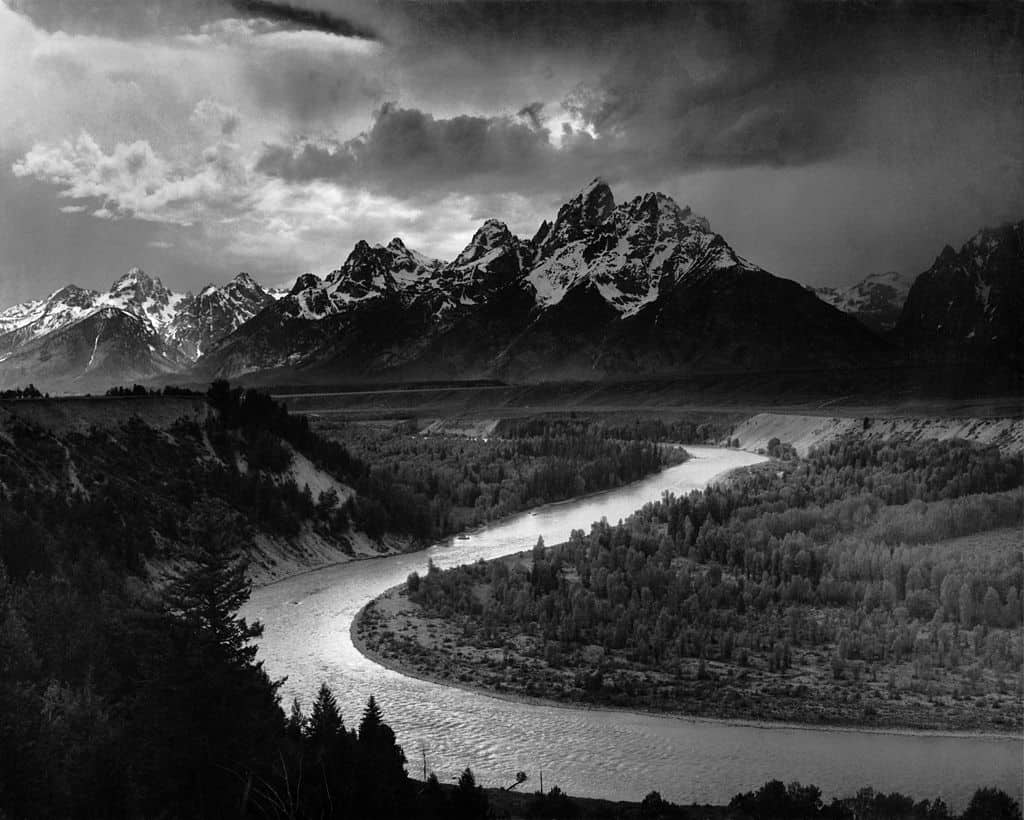 It was not until he did some research that he realized that those plates were in fact photographic negatives. They were captured by the father of American photography, Ansel Adams. It was an extraordinary piece of history right in his house.

When the plates were authenticated, they were valued at over $200 million.

If you have felt that you did not necessarily need to buy an item from a garage sale but you bought it anyway, a family in New York also felt the same way. They simply bought a ceramic bowl from a garage sale in 2007 and left it on display above their fireplace for years.

Later on, they decided to conduct more research on the bowl. Apparently, it was no ordinary bowl. 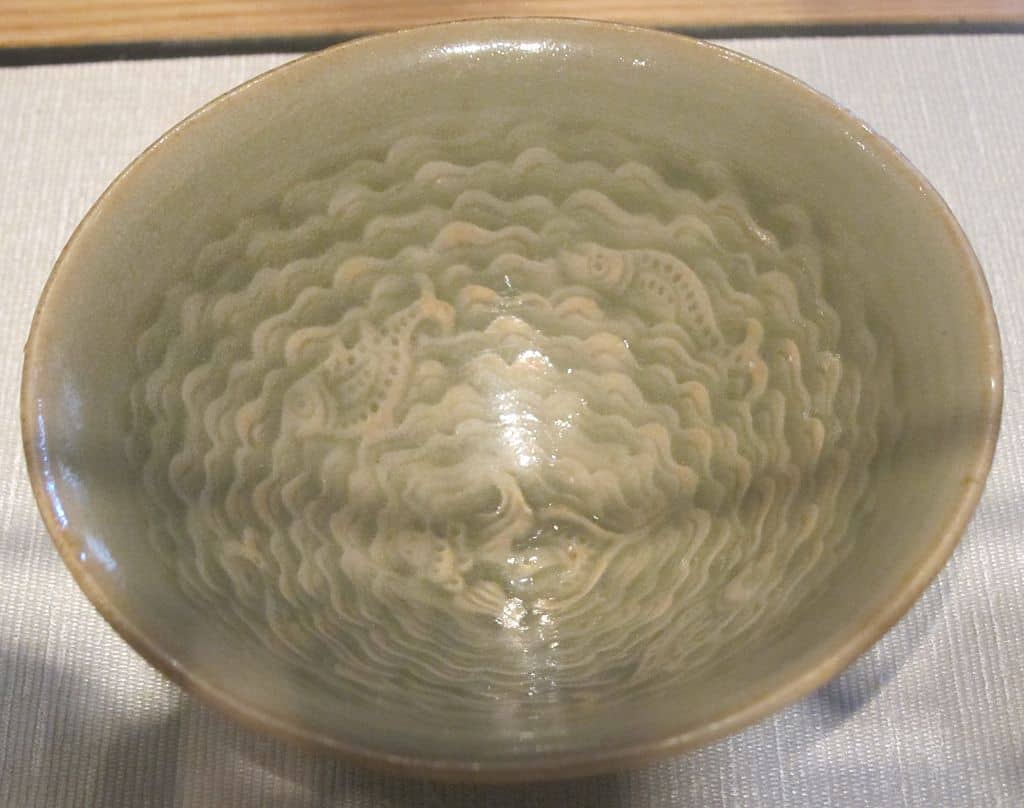 The family consulted with experts who traced it back to the Northern Song Dynasty, which was a thousand years old. The bowl was valued at $2.2 million. The person who bought it said there are only 2 of this bowl left, and so he spent that much to purchase it.

When Sean and Rikki McEvoy bought a sweater from a thrift store, they did not necessarily know how much it was worth.

They bought the item for just 58 cents. After watching a football documentary, they realized that it was from the football coaching legend, Vince Lombardi.

There was an actual Lombardi name tag stitched into the sweater. After examining the authenticity of the sweater, an auction house bought it for $20,000 and it was eventually sold for $43,200.

Teri Horton did not imagine that the seemingly ugly painting that he bought from a yard sale would actually come from a renowned artist and be of high value. After bringing it home, he even thought of just selling it because it has no real value.

His friend told him to keep it first though since it appears to be a painting made by the renowned abstract painter Jackson Pollock. Eventually, he hired a forensic expert who was able to match this painting with a different painting from the artist’s studio.

During the Declaration of Independence, there were only 500 copies from the first printing that were made.

A man from Philadelphia never thought he would land one of them. He purchased a folded copy of this document as it was stowed away beneath an oil painting. It was in Pennsylvania flea market where he bought the copy for just $4. 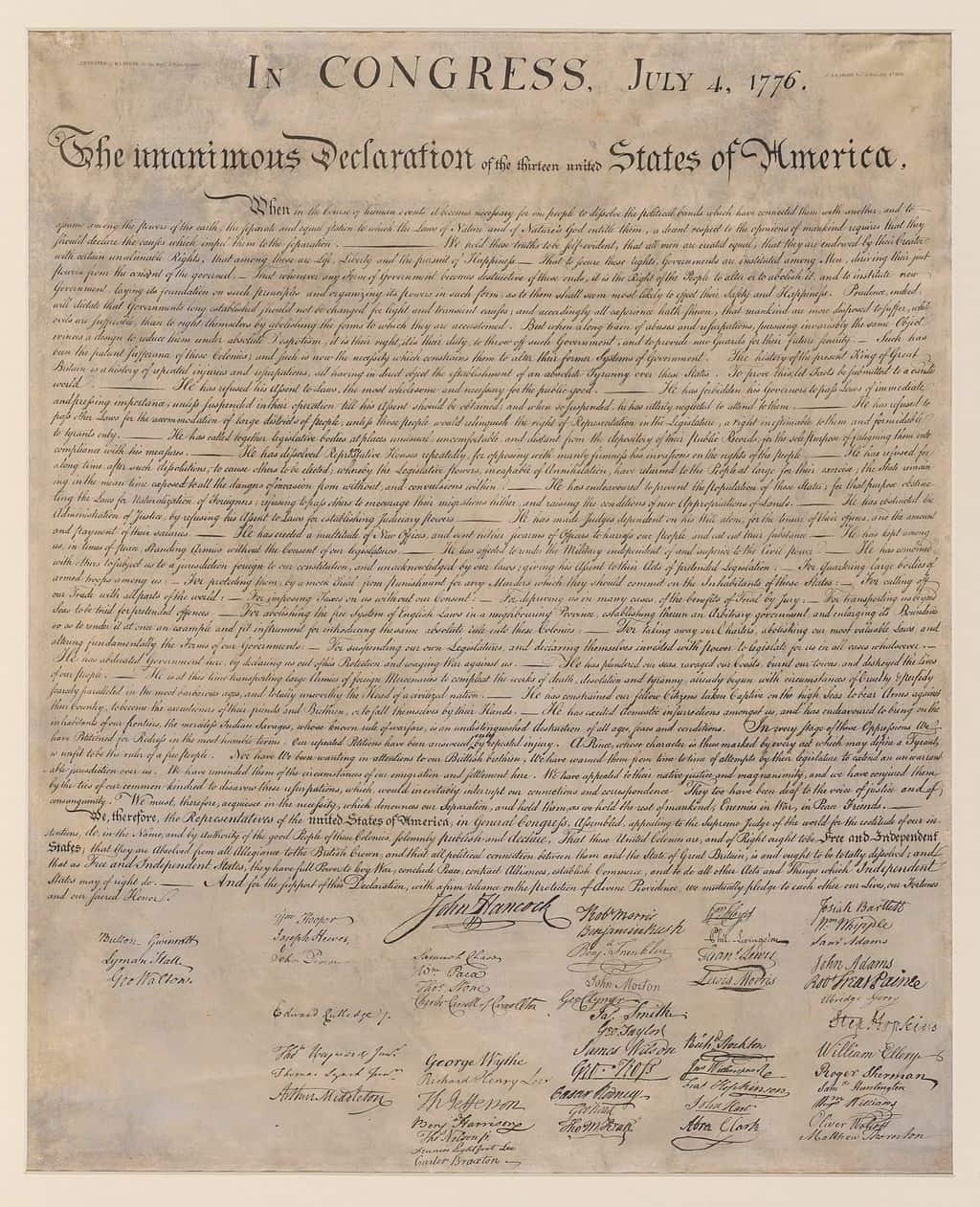 He was encouraged by his friend to appraise the item. As it turned out, it is just one of the 23 remaining copies of the Declaration’s first printing. Therefore, in 1991, it was estimated to have sold for $2.42.

This is no ordinary item. It was created way back during 500-700 B.C. If not for someone who bought it from a yard sale in England, this item would have been lost forever.

The authenticity of this 2,500 year-old bronze cat was verified by an expert from the British Museum. It was eventually sold at $80,000. This piece of history should have even cost more than the given amount.

These are just some of the best garage sale finds you would have never thought possible. Who knows? You can also visit a garage sale nearby and be lucky enough to find something really valuable. You can even clean your house and find something that is really of high value.