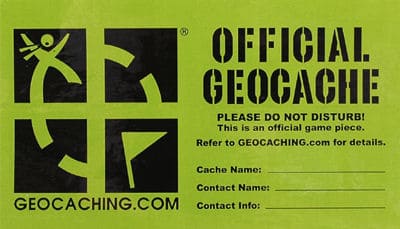 The GPS or the Global Positioning System is one of the most important technologies of today. It allows you to find the location or position of certain places regardless of the weather condition. It is also very accurate.

Aside from tracking people and places, the GPS has become a means of recreation. Geocaching is a recreational activity where people hunt for a hidden object using GPS coordinates posted on a website.

Members will try to hide something and mention the coordinates online. Those who have found it can also share their experience and tell everyone how they have found the treasure. For those who are lucky enough to pursue a treasure, they have found something really valuable.

Let's take a closer look at some of the best geocache finds that are totally extraordinary. 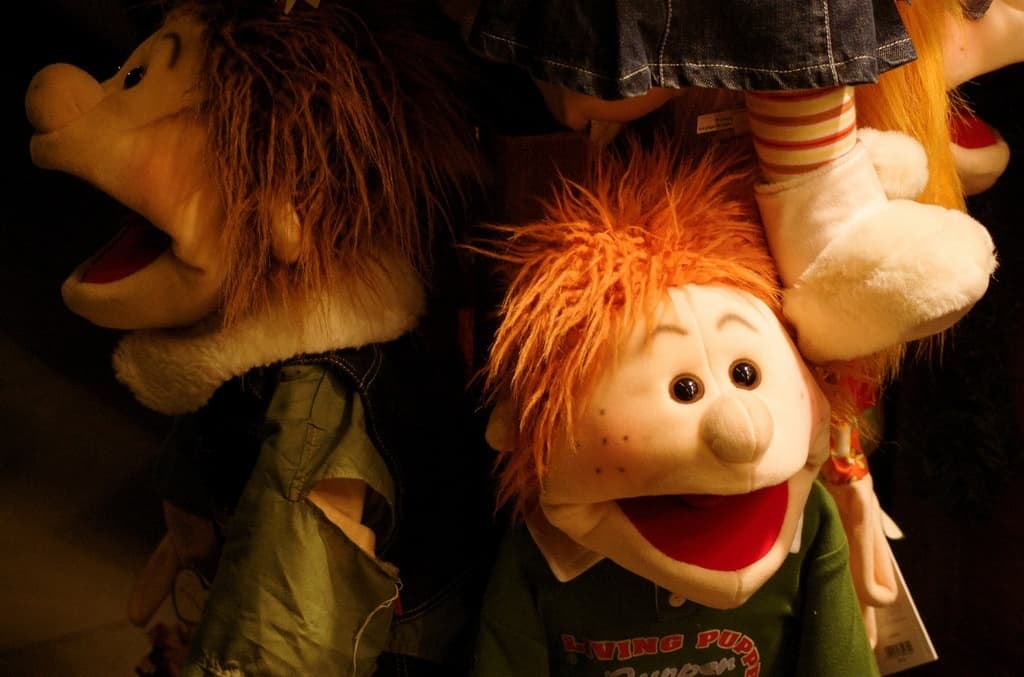 You might not necessarily think that it is a great find. It is just a bunch of tickets for the entire family that can be used to watch a traditional puppet theatre show. The most interesting part is actually how long it took for someone to find it.

The geocache has been sitting on a very remote location since 2002. An Estonian team of geocachers left it there. DeepButi was the person who found the stash and he was not even a fan of climbing. The location of the treasure is at 4,074 meters above sea level.

It contained 14 candies, 3 bags of Lipton tea, 10 chocolate medallions, 3 boxes of match and 10tickets to watch a puppet show.

It was found over 12 years later. The ticket would have even expired already, but it was still a historic achievement that gained the attention of many.

This experience was not about the actual discovery, but more on the experience of the person who have decided to find the hidden geocache. Instead of being interested of the actual treasure that was hidden, she was brought to a place she has never been to before.

It was an awe-inspiring, breathtaking lake that can be reached after a long walk. The person who hid the treasure there said that he used to go there himself. He loves camping in the area.

The person who found the treasure did not mention much about what was found, but was really proud of the place where it was found, saying it was the best place she has been to after 6 years of caching. 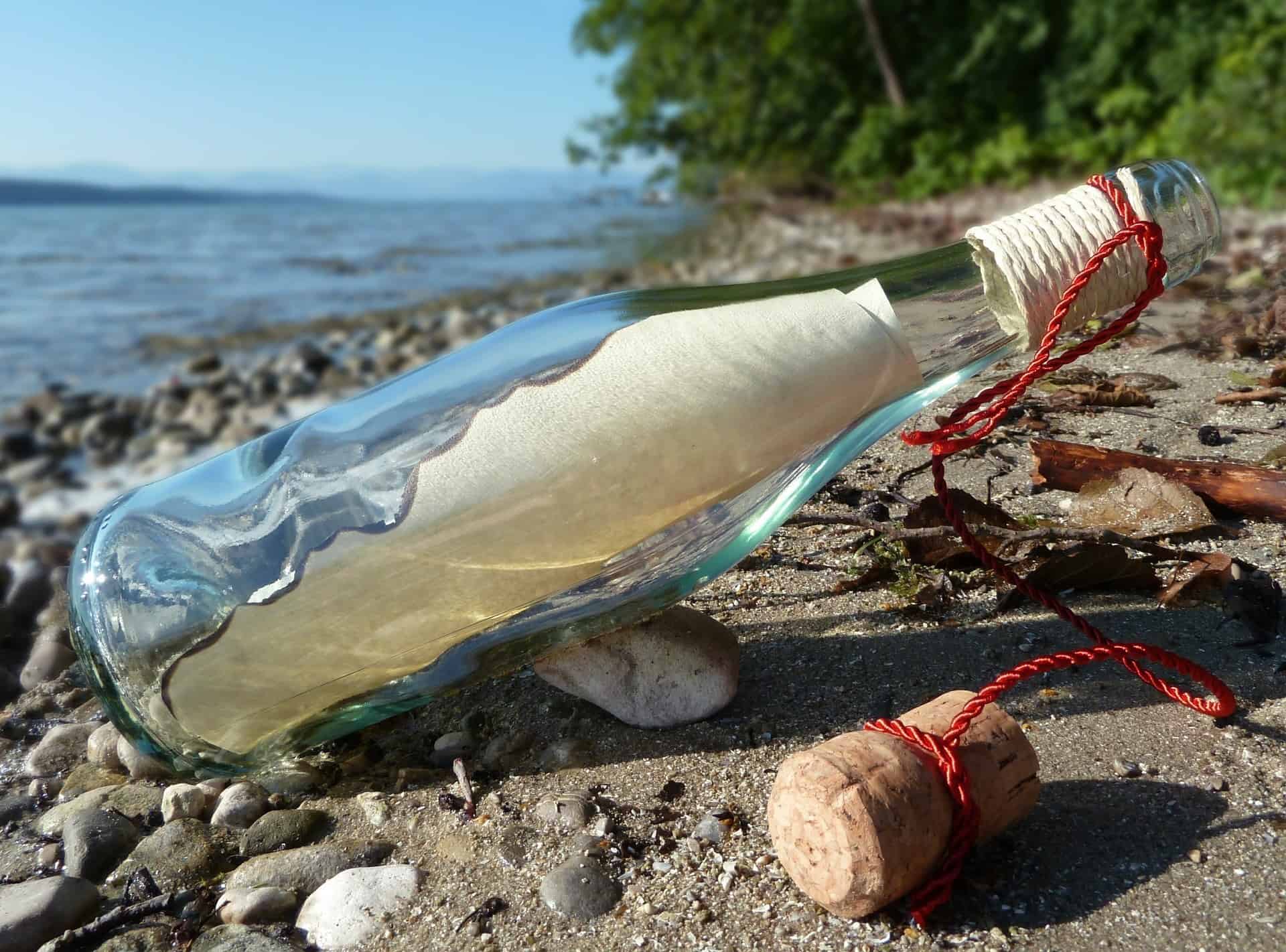 We have heard about message in a bottle stories before. The bottles floated in the ocean for several years before they have finally washed ashore where someone has found it.

This story is unique since the bottle contained a letter from 1970. It states that whoever has found it should locate someone on the address written. A group of geocachers found it while cleaning out an area, which is considered as friendly for geocaching.

They have found just about anything in the place before they stumbled upon a bottle containing this message. The person whom the owner of the message wanted to find was eventually found. It was also a remarkable find since the geocacher who found it already had over 250 finds over the years.

This is not a geocache find, but a place where something is currently hidden, and is worth mentioning.

It is most likely not going to be found by anyone, unless he also goes there. Richard Garriott left it in 2008 when he visited the ISS as a private space tourist. He then posted it online.

As of now, the item is still floating 250 miles above the earth. The ISS keeps on floating in space, so there is really no chance of finding it. The closest you can get is when the ISS will be floating above your location, but still several thousand miles away.

You may also register as a private space tourist to get there, but it would cost you a lot.

Geocaching remains an exciting activity that you should also try. You might be surprised to discover what people have left in various places. Aside from being interested with the best geocache finds, you may also start hiding geocaches. You can be creative in hiding the item so that people will pursue it.