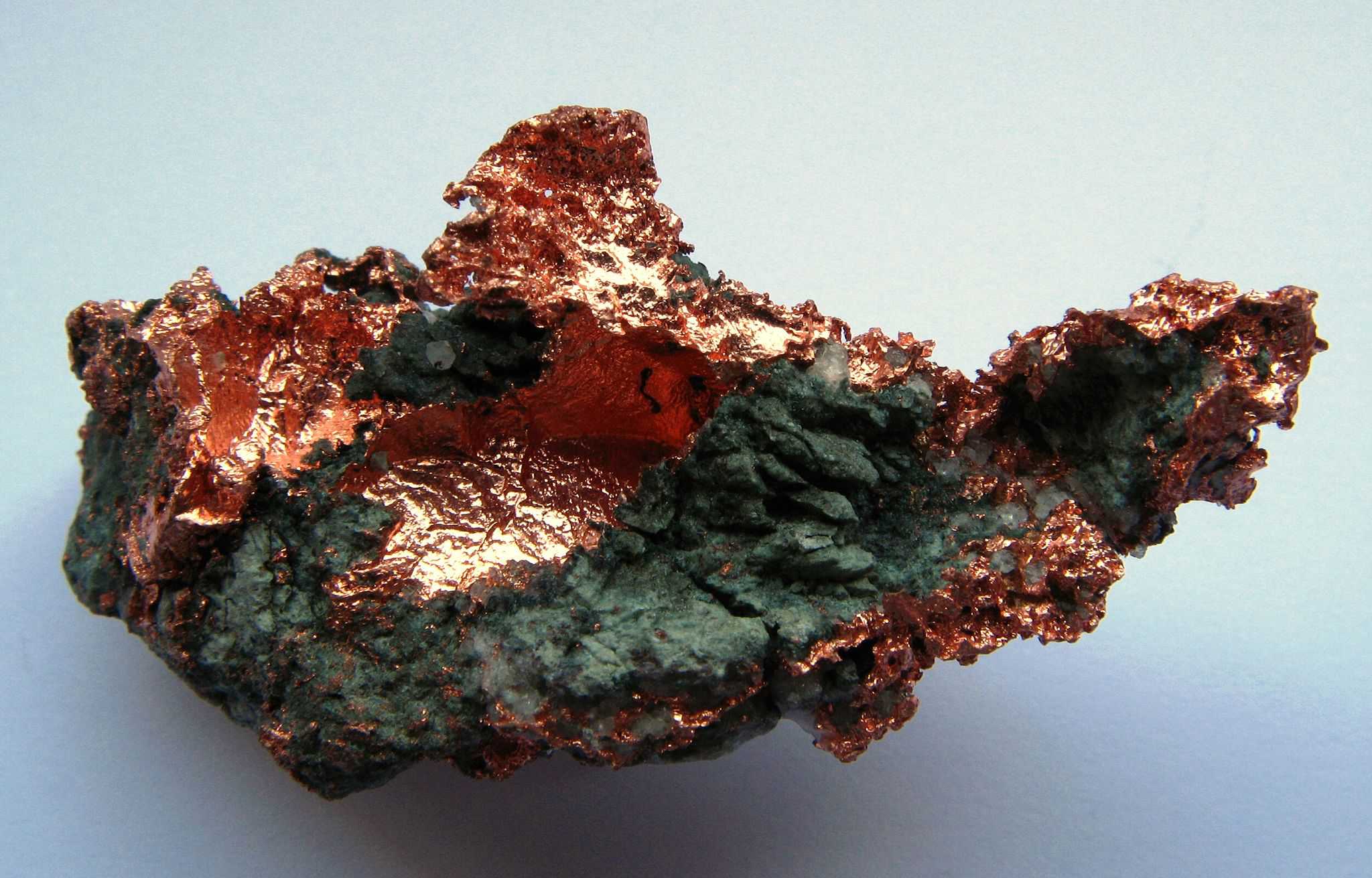 A subaeratus, or a silver plated copper coin, originated in Rome, where a coin is made of a base metal – copper and plated with silver to make it look like a real silver coin. It is also called a fourree, which is essentially a coin made of inferior metal, and coated with a more precious one to pass it as a coin made of precious metal.

Silver plating copper coins have become a practice among counterfeiters to fool coin collectors and buyers.

Although there is not much information regarding US coins made of copper and plated with silver, there are some valuable information you can learn about US coins in general.

During the pre-war era, which was before 1942, US coins were made of 90% silver and 10% copper. But when World War II commenced in 1942, the United States Mint decided that the coins should no longer have the nickel composition to allocate to the production of war artillery.

Wartime coins were made of a copper-silver-manganese alloy, totally eliminating the nickel composition on the coin itself. Most, if not all, wartime coins were coated with a 75% nickel and 25% copper combination to retain the coin’s silvery sheen.

Using nickel in the coin’s plating was much more economical than using it in producing the coin itself.

Should You Clean Copper Coins?

Old coins such as silver plated copper coins may exhibit some flaws through decades in circulation. Some may even be tarnished, because when the silver plating wears off and the copper coin is exposed, it is more prone to tarnishing due to the copper content.

"Numismatists and auctioneers prefer old coins to be in their natural state, as cleaning them with cleaning products tend to decrease their value ."

If you have tarnished coins in your possession, you may be tempted to clean them to remove the tarnish, thinking that a shiny old coin will be worth more at auction than a tarnished one. But should you really be cleaning your copper coins and other coins made of other metals?

The answer is no.

When you clean a copper coin, or any type of coin for that matter with vinegar, baking soda and whatnot, it tends to lose its original sheen, thus displaying an unusual color.

Numismatists and auctioneers prefer old coins to be in their natural state, as cleaning them with cleaning products tend to decrease their value.

Although it is generally advised against cleaning coins, there may be a few exceptions to the rule, such as when you find a soiled coin. You can clean it with water to remove the soil and mud on the surface and wipe clean with a dry cloth.

What are US Coins Made Of?

US coins are not just made of silver plated copper. There are different metals used in minting US coins.

When deciding what metals to use in coins, the United States Mint must first determine if the metal it has chosen can handle the years and decades of wear and tear in circulation without losing its luster and quality.

Because of this requirement, coins are generally made of metal alloys, or combinations of two or more metals to produce a certain coin.

In the past, silver and gold were used to make US coins, but when the value of silver and gold jacked up, it became more expensive to produce coins of these metals than their intended face value.

These days silver and gold are only used to produce commemorative, collectors and bullion coins.

"Silver plating copper coins have become a practice among counterfeiters to fool coin collectors and buyers."

Manganese, nickel, zinc and copper are the usual metals used for minting coins these days. Silver is now only used to plate certain coins to retain its silvery shine. Today, if you see a silver coin, do not be misled. It is not a pure silver coin.

Dimes, quarters and nickels make use of a cupronickel alloy plated with silver. In the past only the obverse side of the copper coin was silver plated. But since copper tends to tarnish and rust, most of these half-plated coins rusted. The US Mint changed that to plating both sides of the copper coin.

One thing you should know when looking at silver coins dated after the war is that they are not actually made of pure silver, unless they are commemorative or special coins.

If coins are still made with the 90% silver, 10% copper combination just like in the pre-war era, the coins’ production cost would be much more expensive than their face value.